Following a lifelong interest in art that began during his childhood, Mark Charles Rooney began painting seriously in 1975.  He received a Bachelor of Fine Arts degree from the Tyler School of Art in Philadelphia, PA in 1981 and a Master of Fine Arts degree from Maryland Institute College of Art in Baltimore, MD in 1983.  He also spent a semester studying art in Rome, Italy in 1980.  Since 1983, Mark has combined a painting and teaching career that together form the nucleus of his artistic niche.  He currently maintains a studio in Hazelton, PA and is a Professor of Fine Art at Penn State University. Mark has been exhibiting his work locally, nationally and internationally since 1977.  He was one of 12 artists chosen in 2019 to have his work reproduced on a 12’x17′ panel as part of “The Great Wall of Honesdale” juried competition which will be on display through May 2021.  He has participated in over 100 exhibitions since beginning his career as an artist.  His most recent art, a series of mixed media works utilizing elements of drawing, painting and collage are “magic realist” narratives in which “the viewer completes the picture”.  Drawing on sources as diverse as Hinduism, Buddhism, Renaissance and Abstract Expressionist painting, Rene DesCartes, Albert Einstein, nuclear physics and his own Catholic upbringing, his art is an attempt to question “what is real” and what forces in society and nature shape our perception of reality. 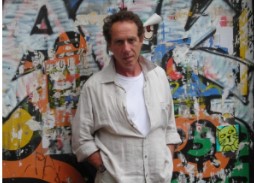 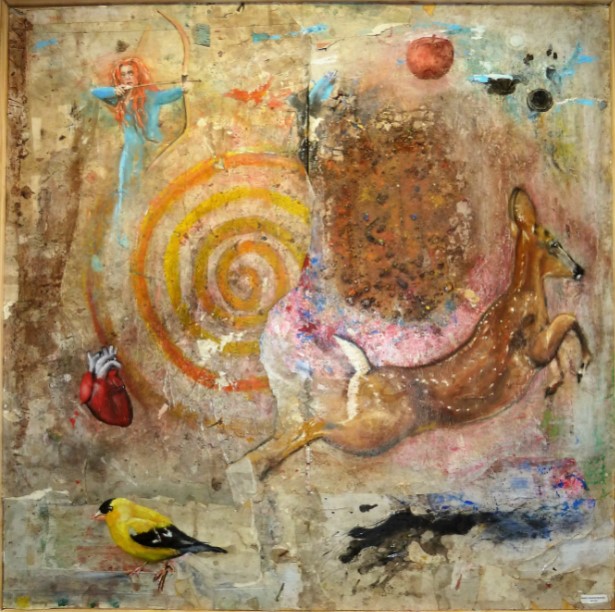 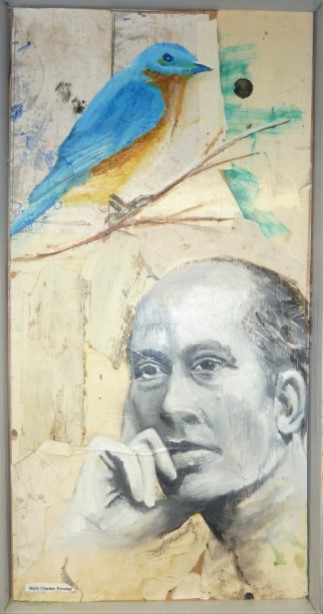 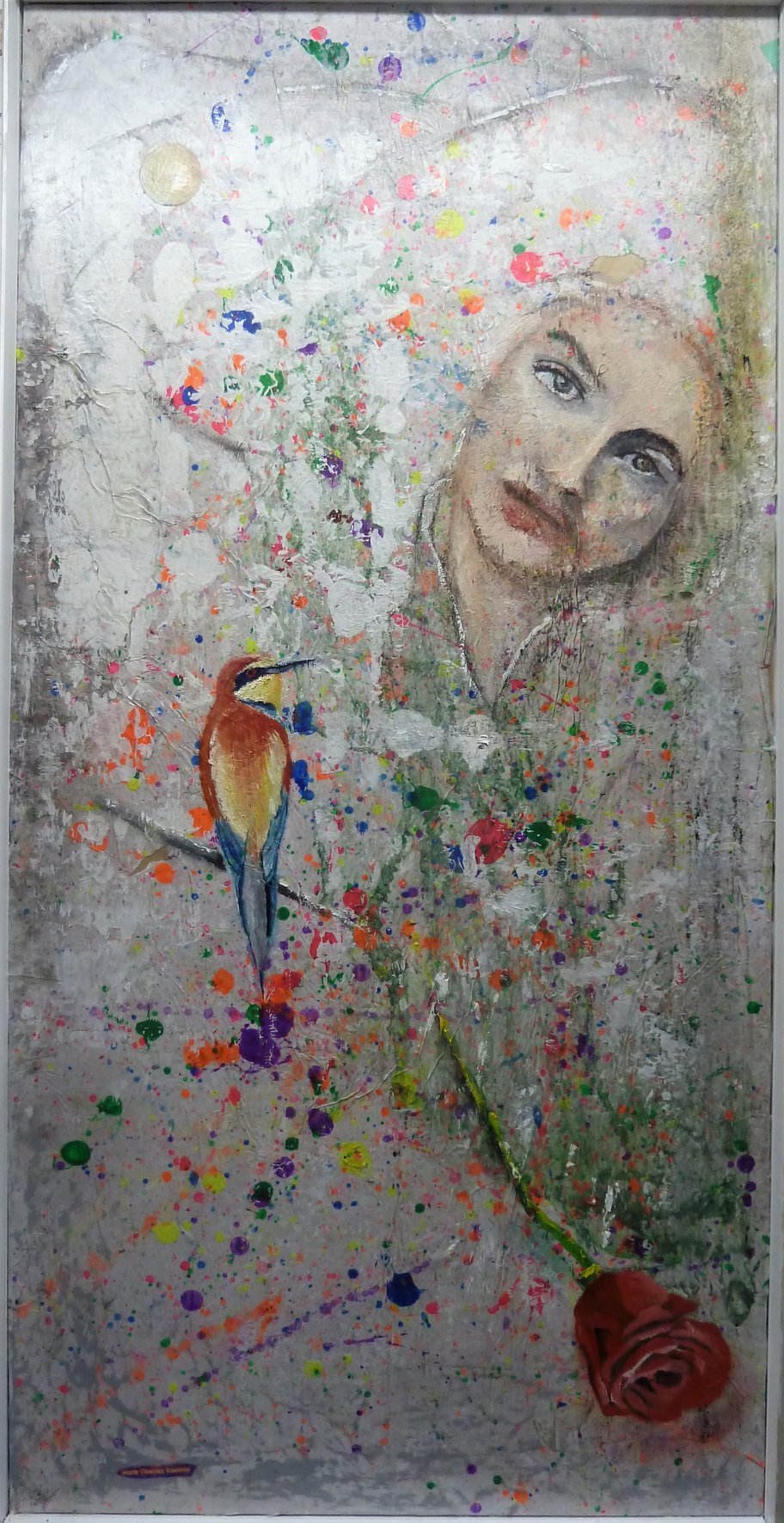 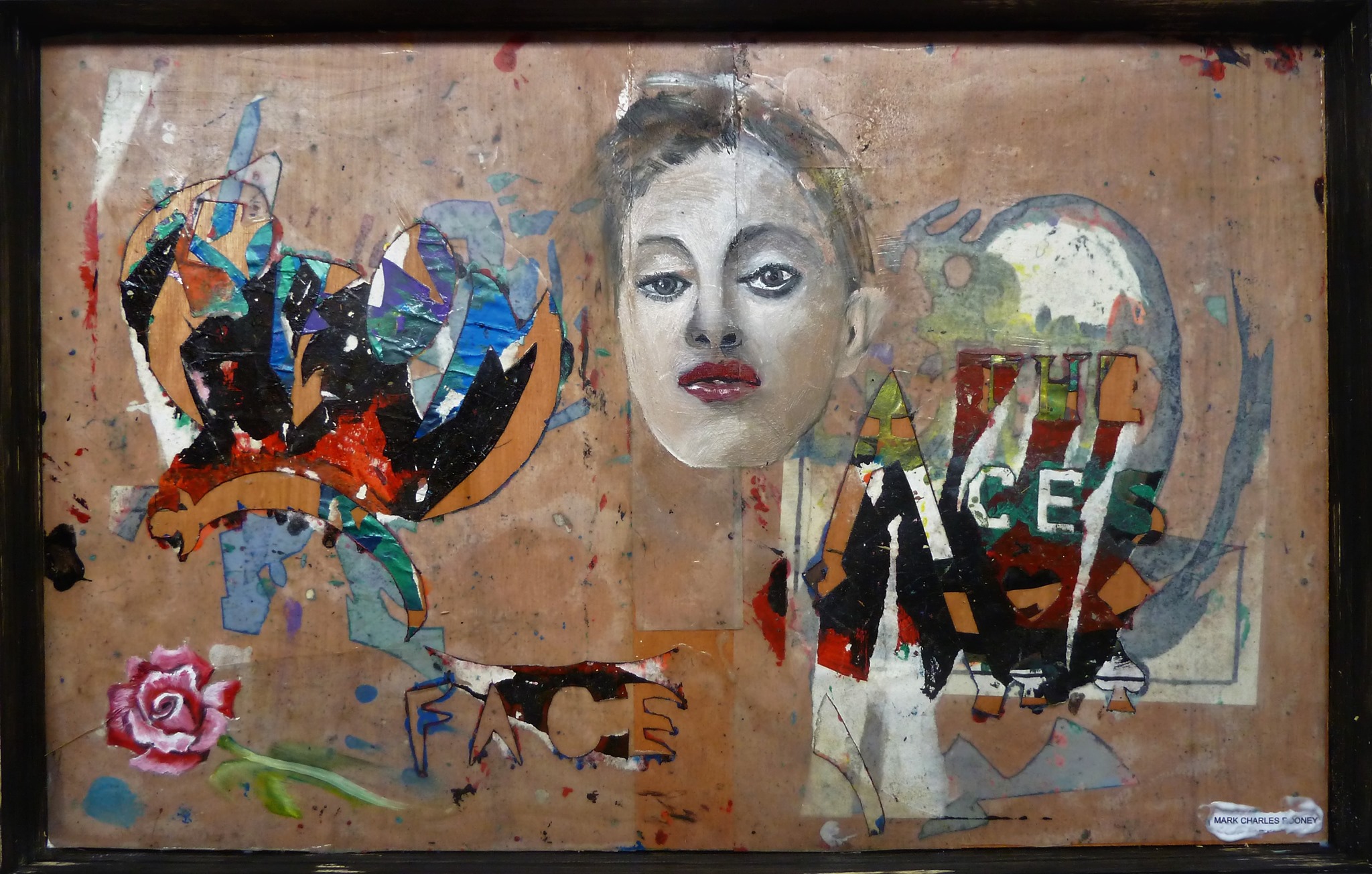 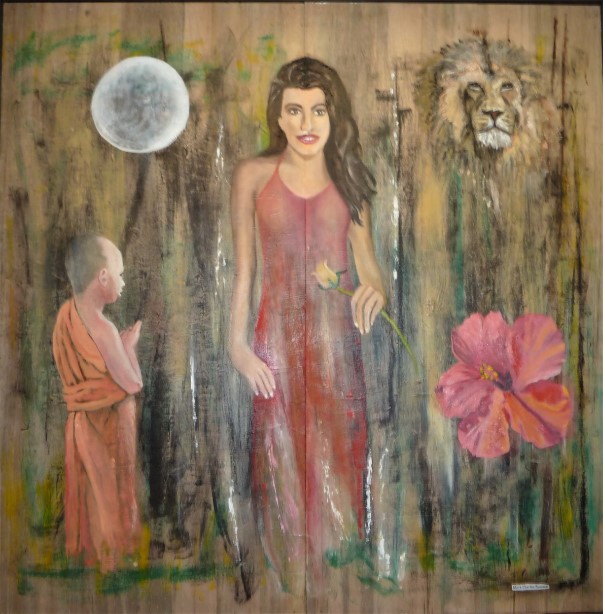 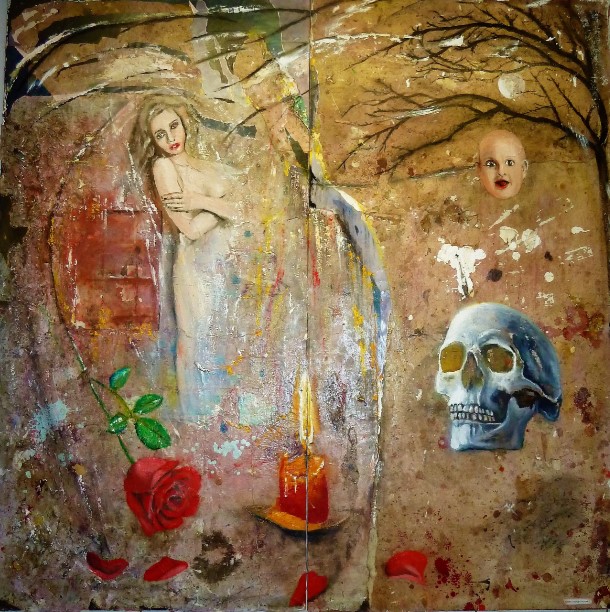 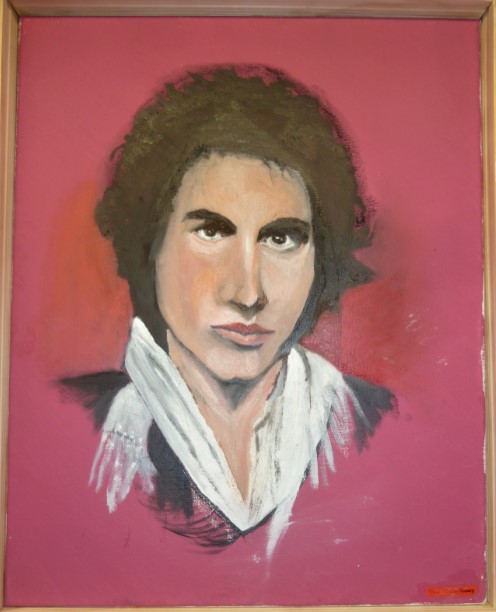 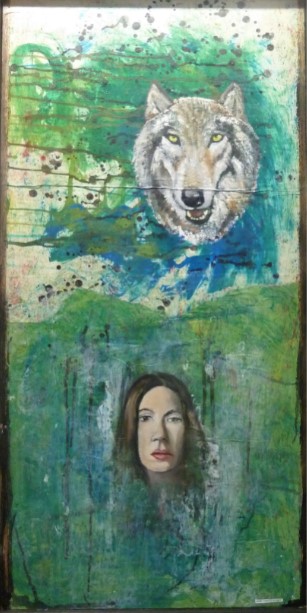 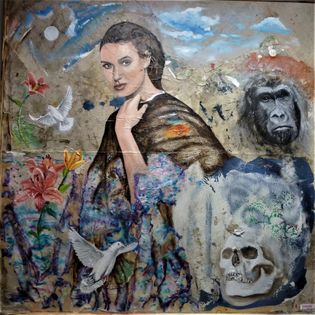