Ken is a self-taught artist specializing in the old American Art of Scrimshandling.  Ken discovered his talent in the early 90’s while experimenting with powder horns.  He has progressed over the years to elephant ivory, walrus, whale teeth, antler and bone.  He has exhibited at the Art & Wildlife Show, Havre de Grace, MD., numerous art shows throughout Pennsylvania, and sport shows held in the Northeastern United States.  He was invited to display his work at the Spring Show in ANnapolis, MD,, the Philadelphia Zoo, PA., and the National Scrimshander Show, Mystic Harbor, CT.  He received an Award for Excellence in the Wayne County Creative Arts Council Juried Art Show.  Hid work was examined by noted author and Scrimshaw expert, Norm Flayderman, at the Antiques Weapons Show in Timonium, MD., who described Ken’s work to be one of the best he has seen.  Ken has served as a Judge for Marywood University’s juried Art Show.  He has been featured on WNEP”s “On the Road with Mike Stevens” and many local publications.  He was recently awarded a grant from Lackawanna County Council on the Arts to continue his art work and to educate and raise public awareness of this ancient art.  He can count among the proud owners of his work President and Mrs. Clinton, former Homeland Security Chief Tom Ridge, actor, the late Jack Plance, and Kelly Levine, former producer of Cheers TV show.  Ken studied in Italy and Poland.  Ken has been recognized as a Master of Scrimshaw by the State of PA.  Articles on his art have been picked up by the Associated Press in 2007, the Pittsburgh Post Gazette, MSNBC, and has been a featured speaker at Historical Societies in PA.

No animals are harmed as a result of work done by responsible scrimshanders.  All my work is done on shed antler, bone, horn, legal elephant, whale or walrus. -Ken 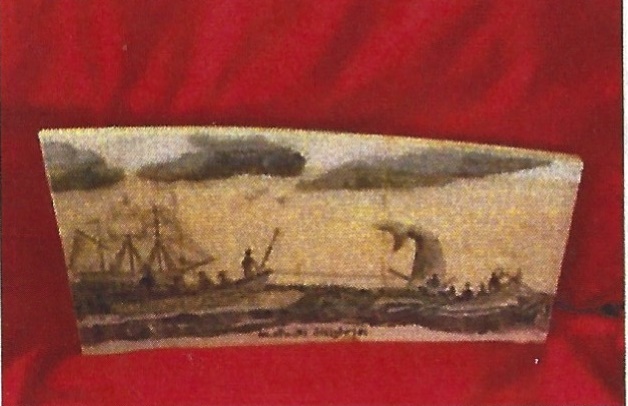 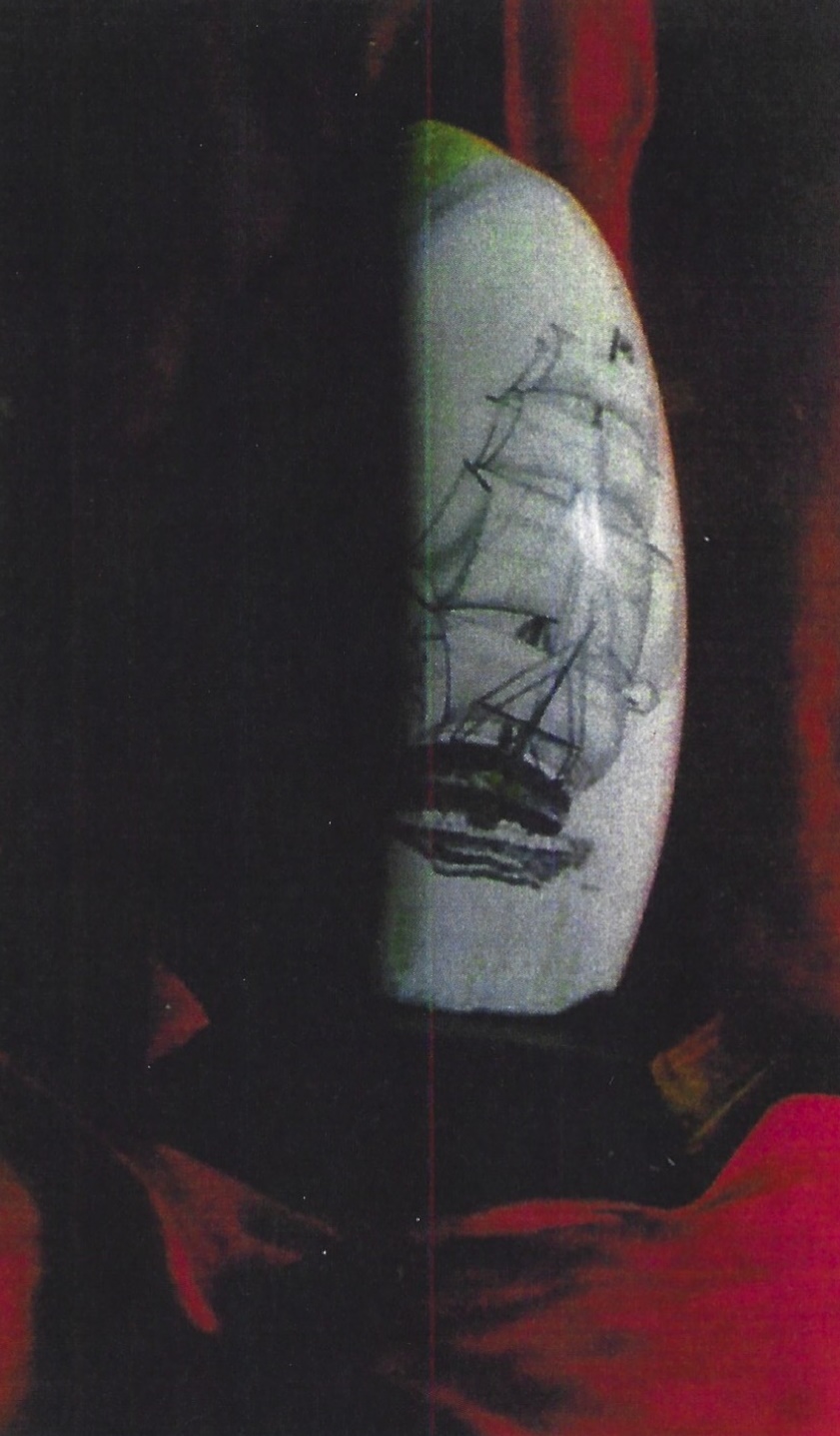 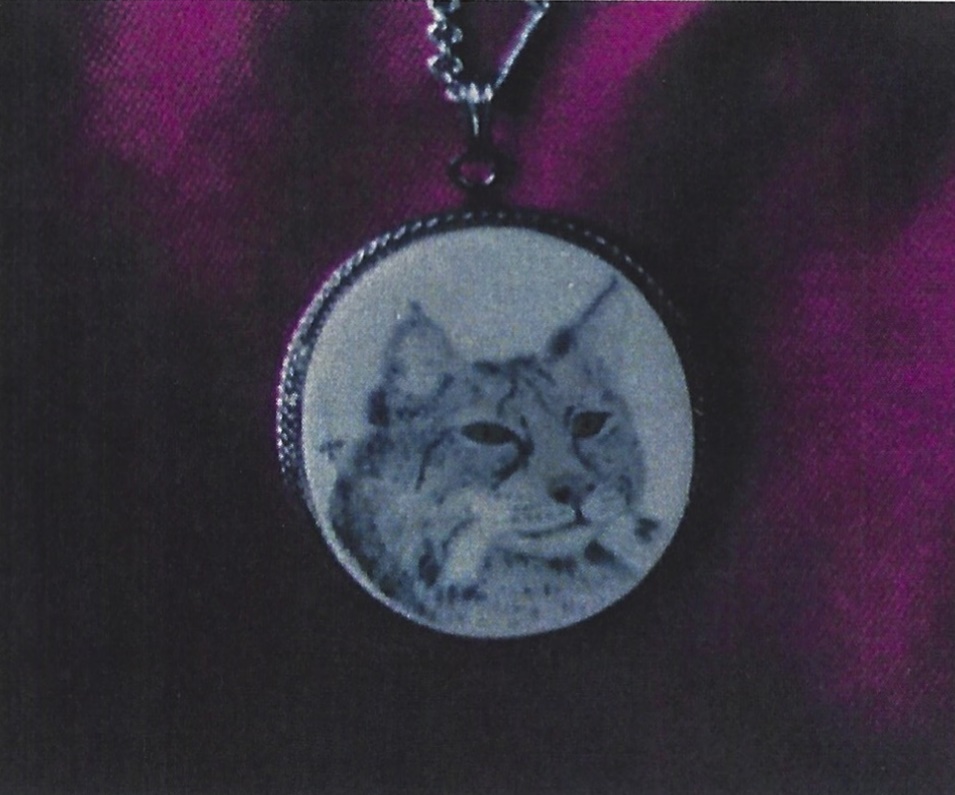 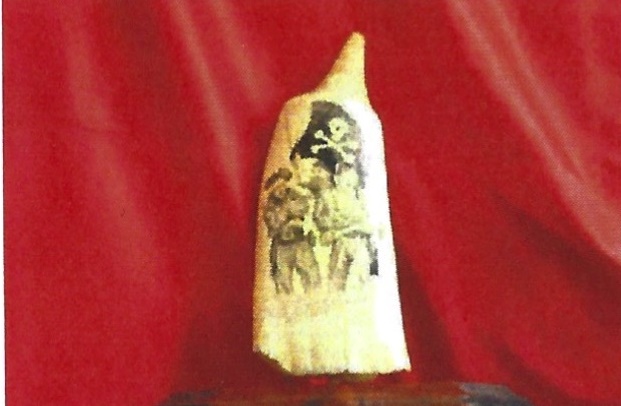