When I graduated with a B.F.A  in Graphic Design in 1987, I really had no idea where I was going with my art, my life. For that matter I’m surprised I even chose Graphic Design as my major since at the time I had an obsessive love for ceramics and silkscreening, almost majoring in them instead. In the end though, I chose the safety of the commercial art field and worked in it for several years, doing freelance work for companies like the Nature Conservancy and the textile/clothing industry.

Three children and many years later I found myself creating art at home in all kinds of forms – painting, drawing, bookmaking, quilting, papermaking, puppets, kaleidoscopes and mobiles. Not to mention non-traditional snowman making that rarely figured snow”men” – more like snow elephants, dragons and giant snow serpents.

I started drawing again seriously a few years ago, mostly pen and ink but eventually working with colored ink pens, watercolors, and colored pencils as well. My images come from impressions of a lifetime spent outdoors – the colors and forms that abound in nature – that inevitably meld with the daydreams in my head, subconscious wanderings, mythology, and folklore.  The ties between humans and nature, the odd paths that our minds take when free of everyday modern distractions, are fertile ground and the inspiration for my artwork.

Since selling my house and with my  children grown, I have been living a rather nomadic lifestyle – summers as a river guide in Pennsylvania, winters as a snowboard instructor in Colorado, and traveling…wherever, in between. Life is a pretty simple mix of playing outside, traveling to new places and putting whatever strikes my fancy down on paper. I love doing my artwork more than I ever have – I just do what interests me and makes me happy. I hope you enjoy it as well. 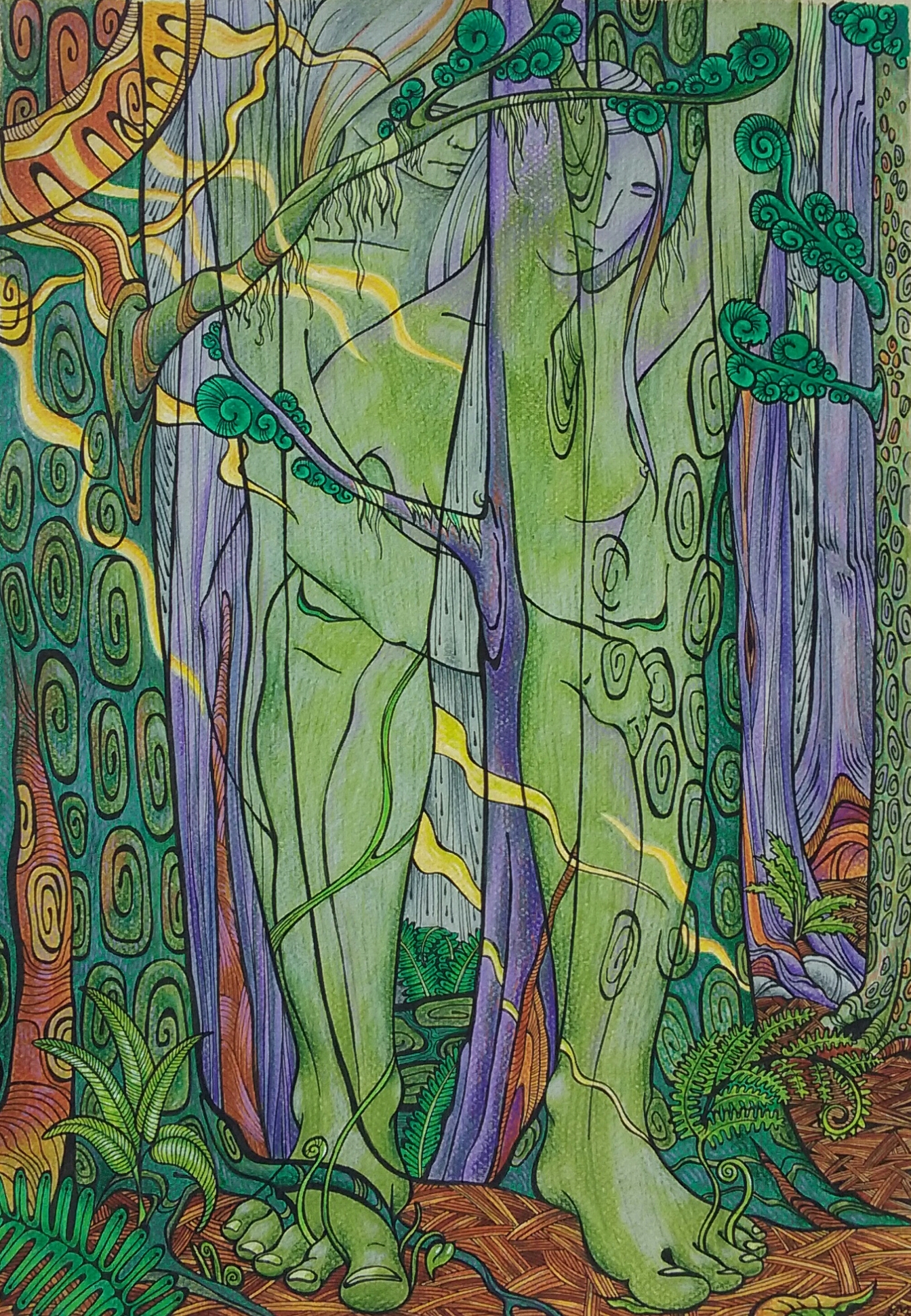 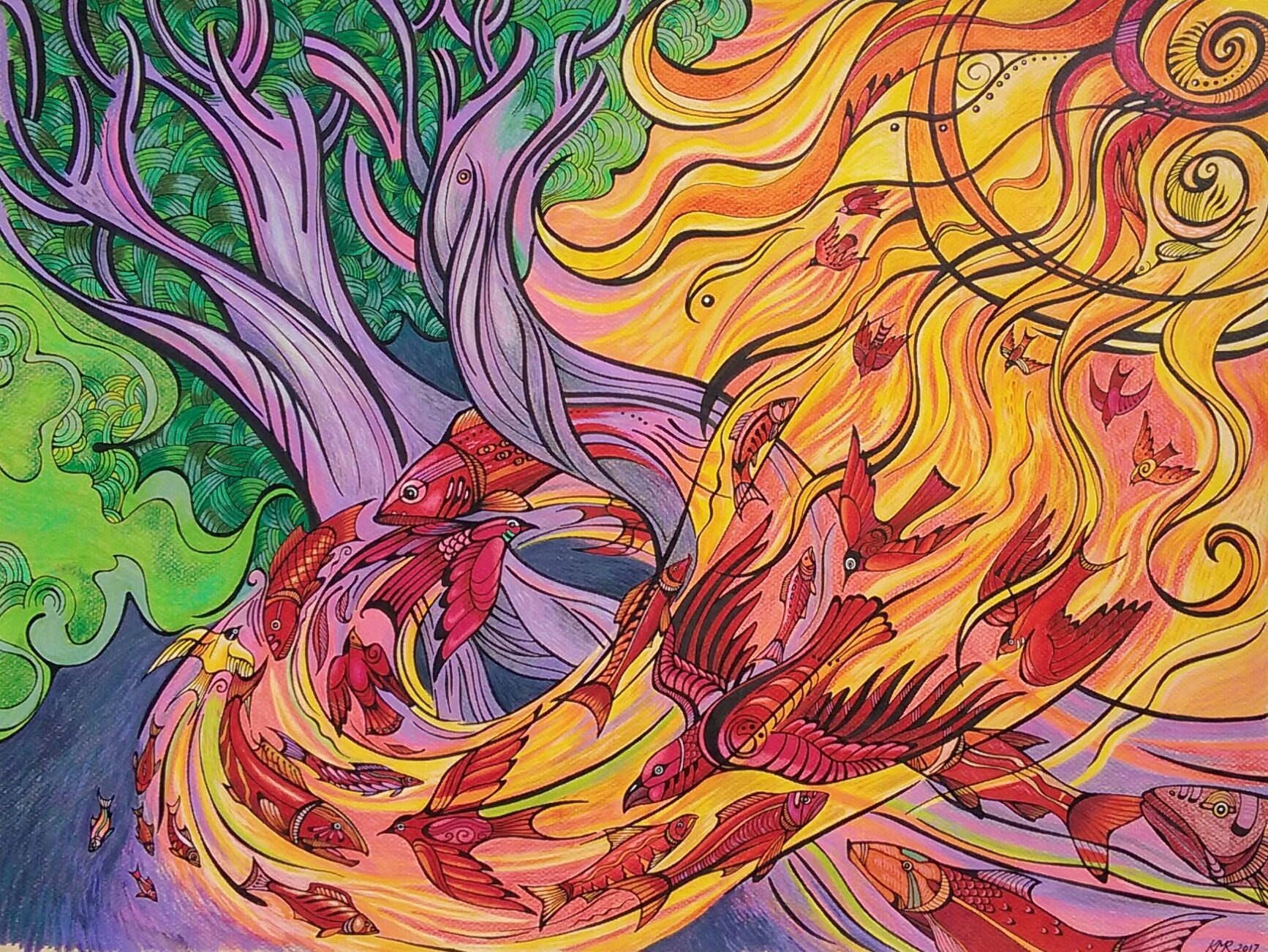 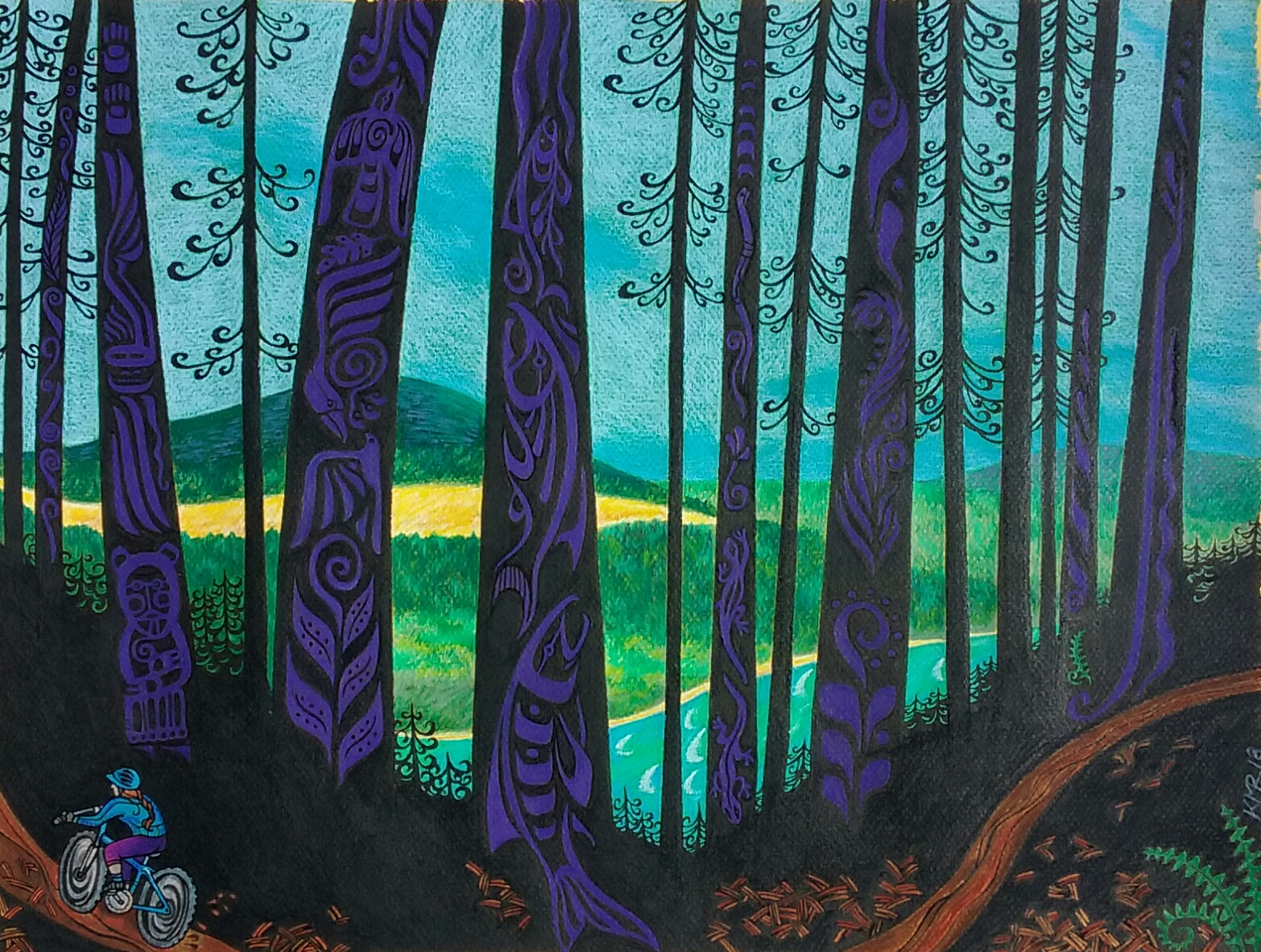 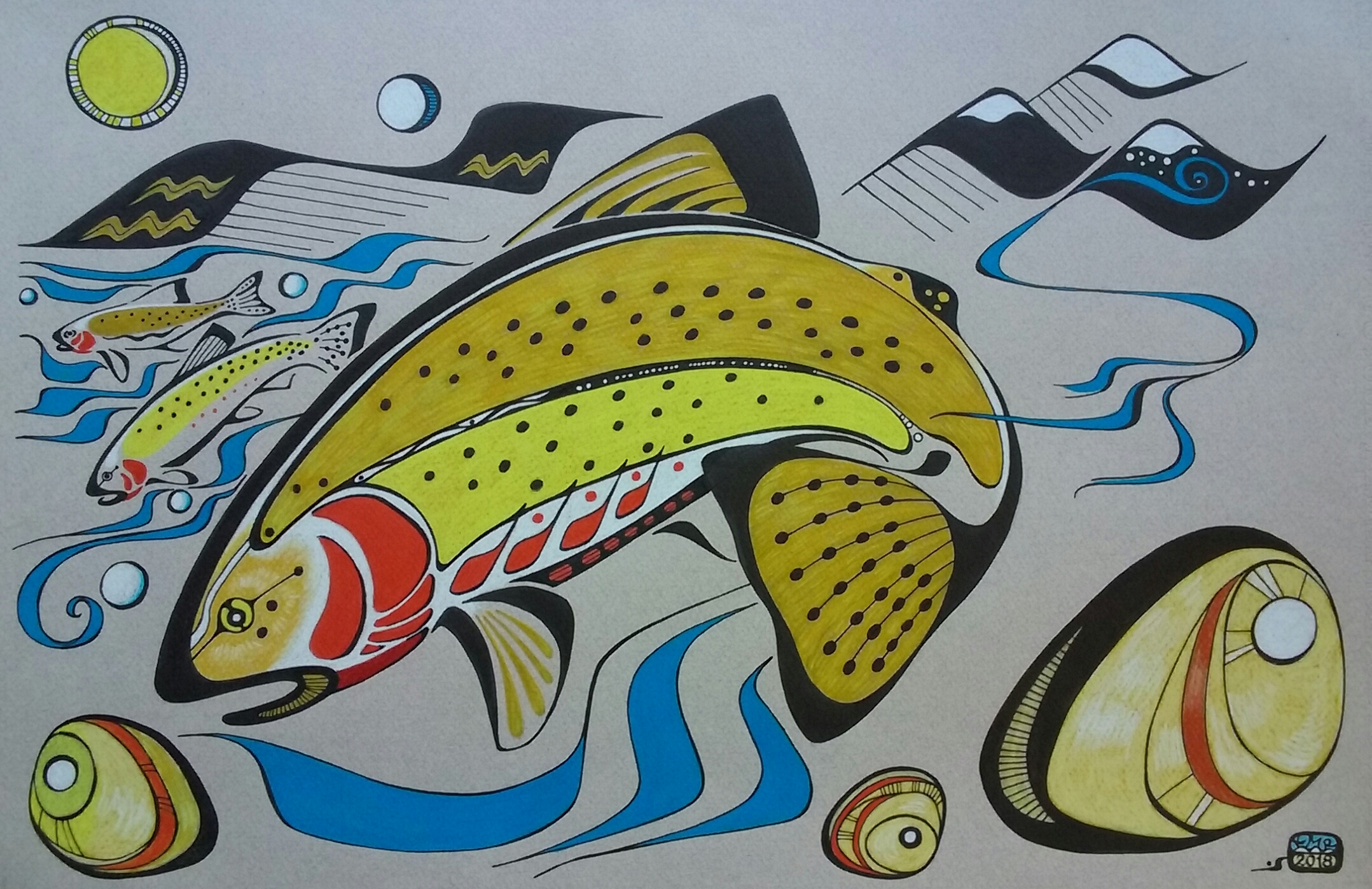 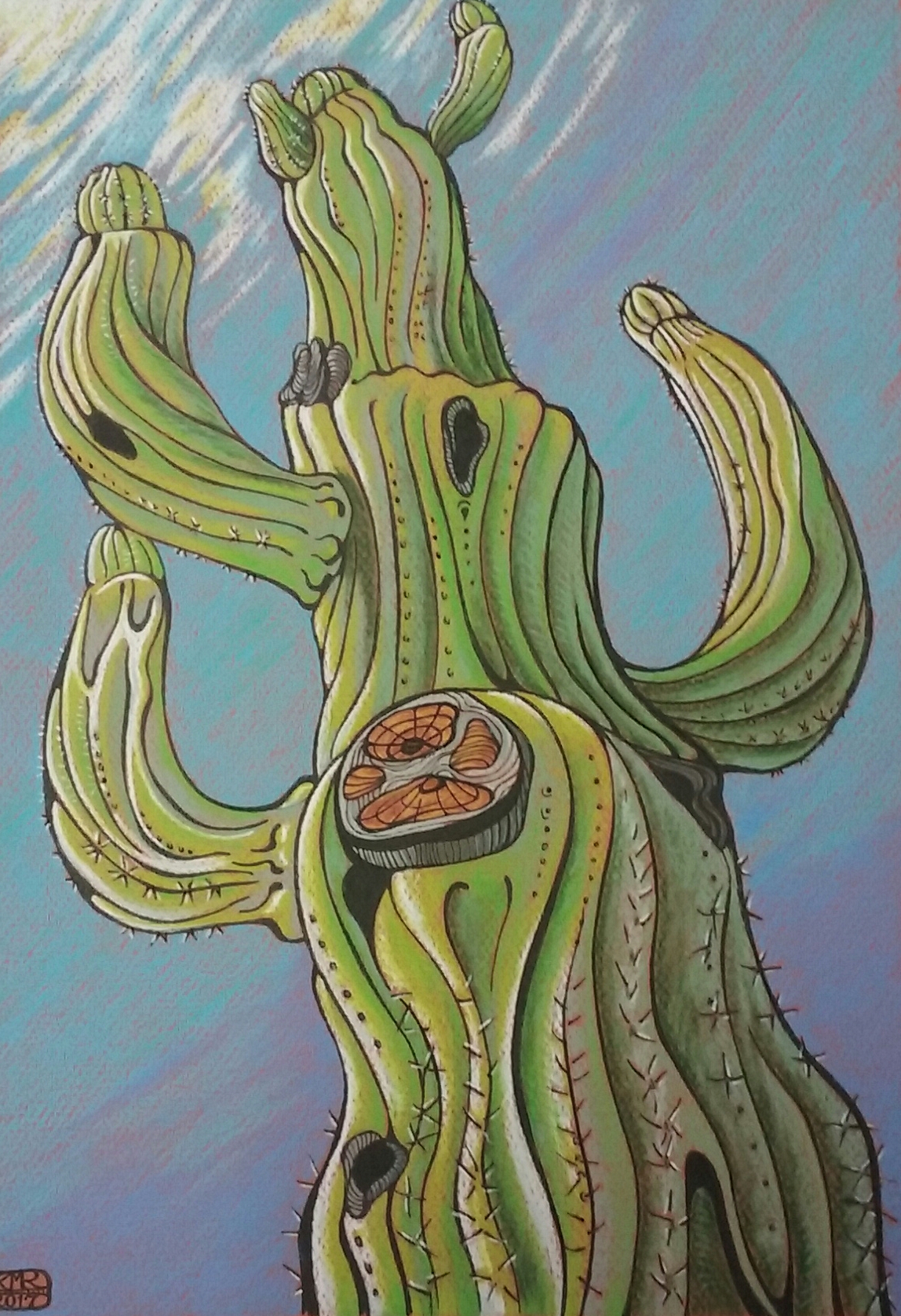 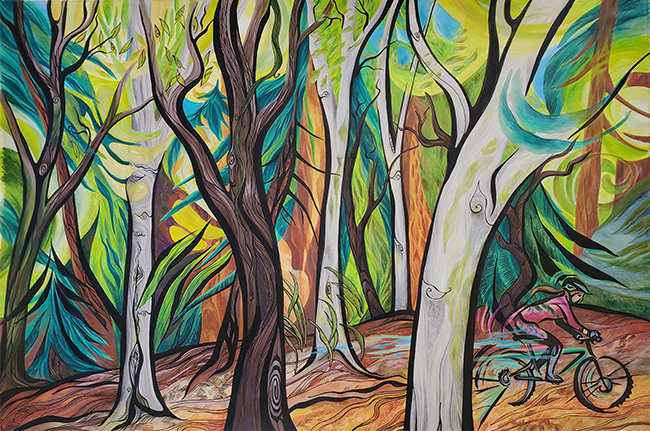 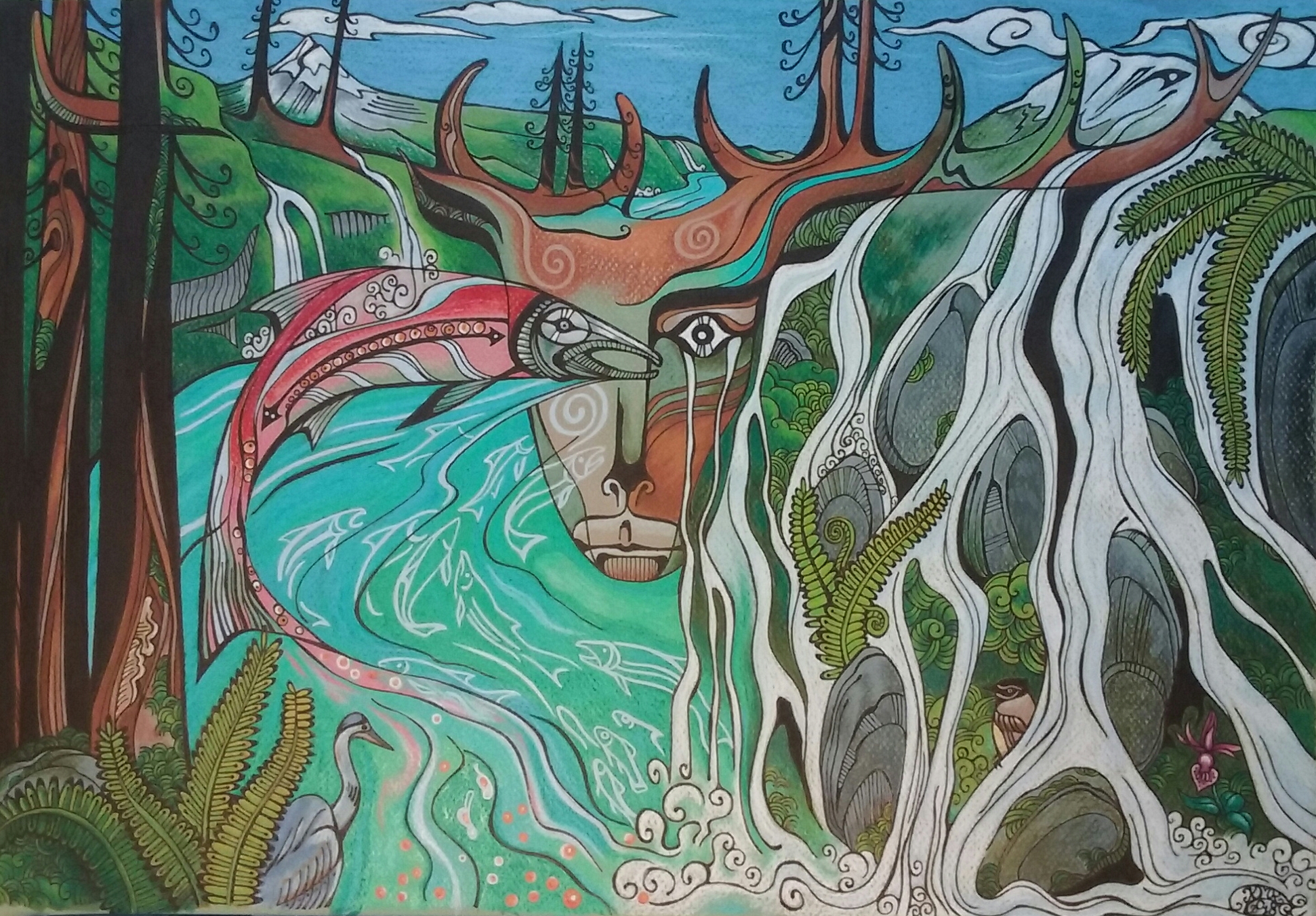 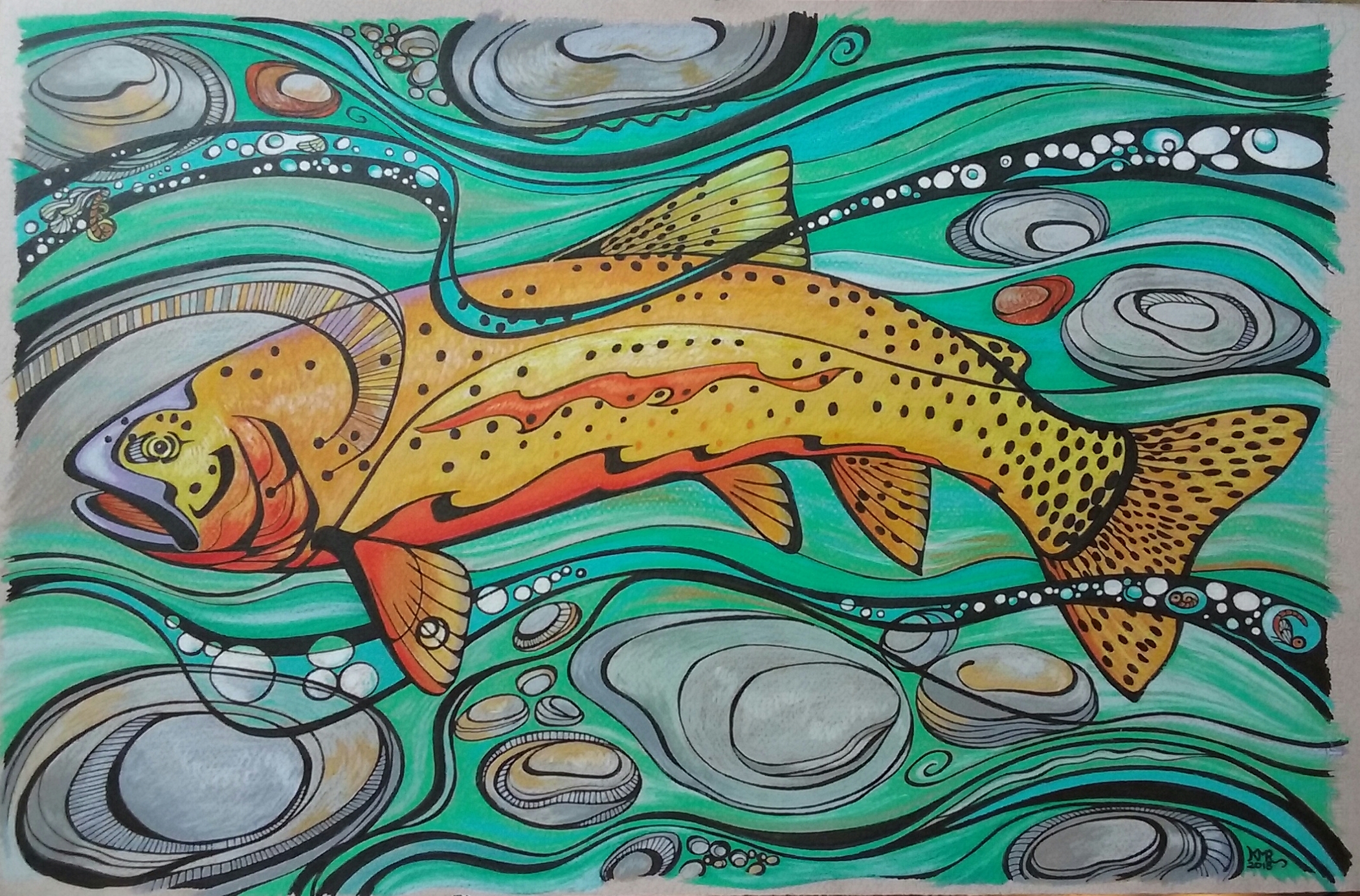 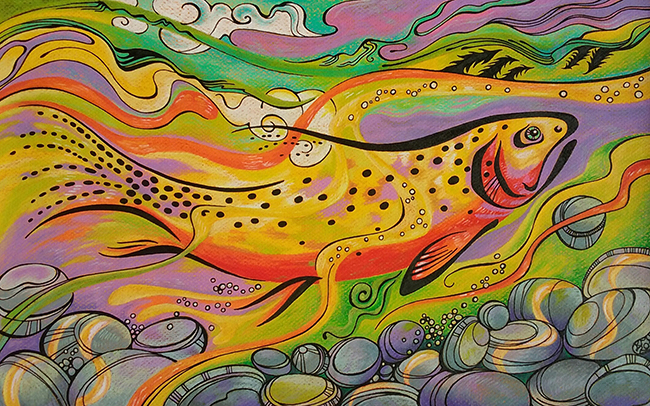 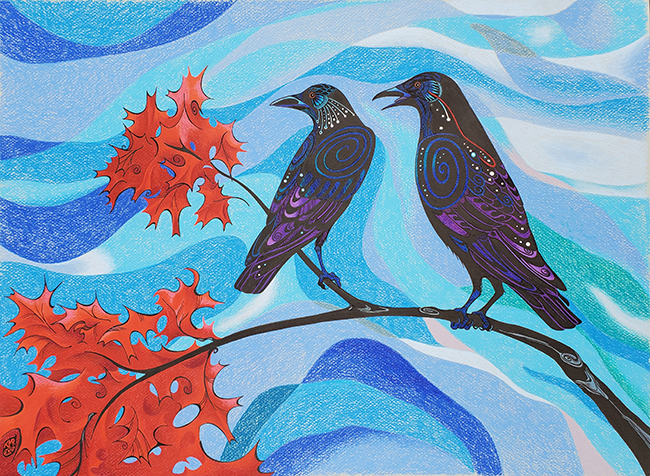 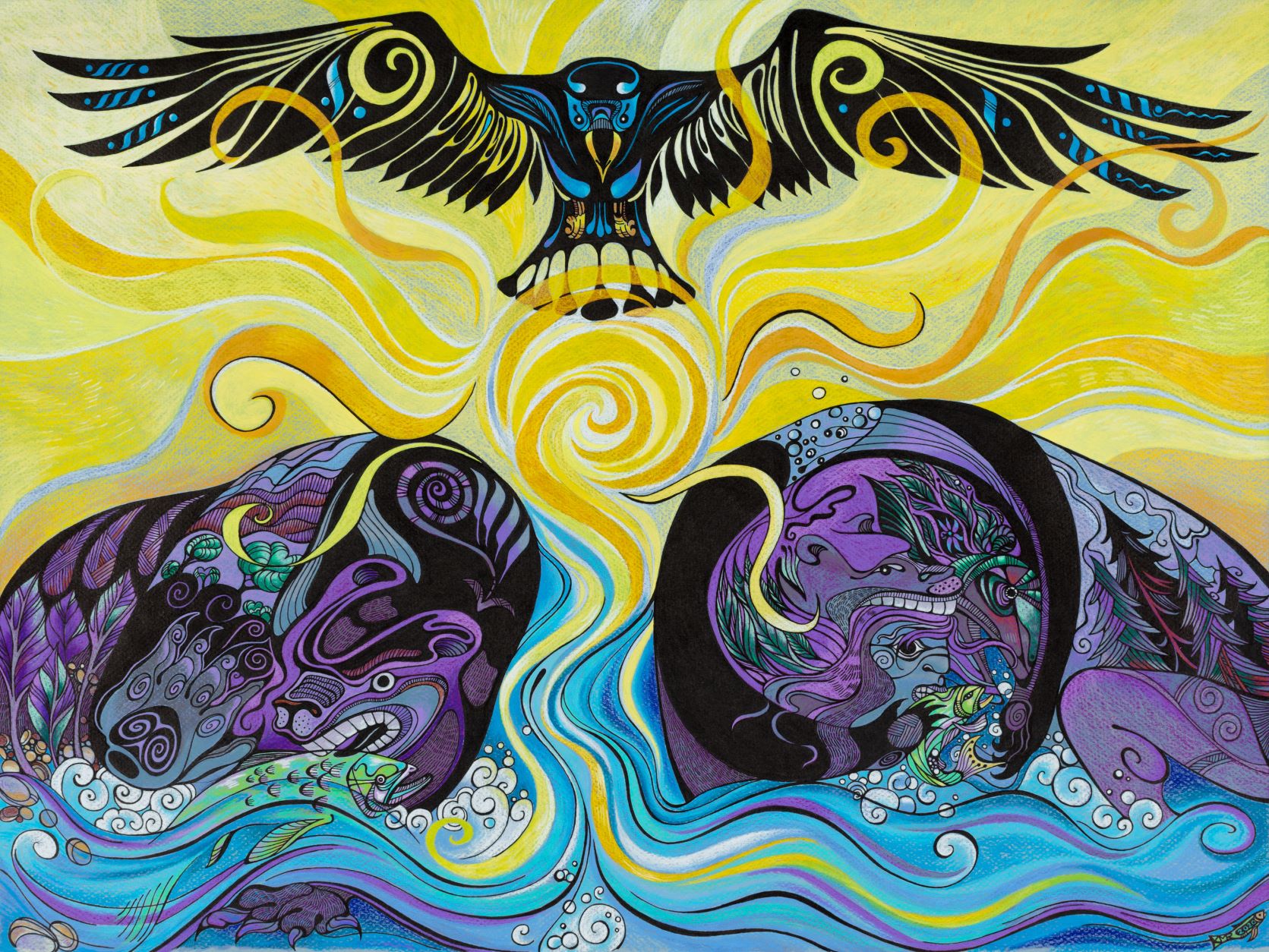 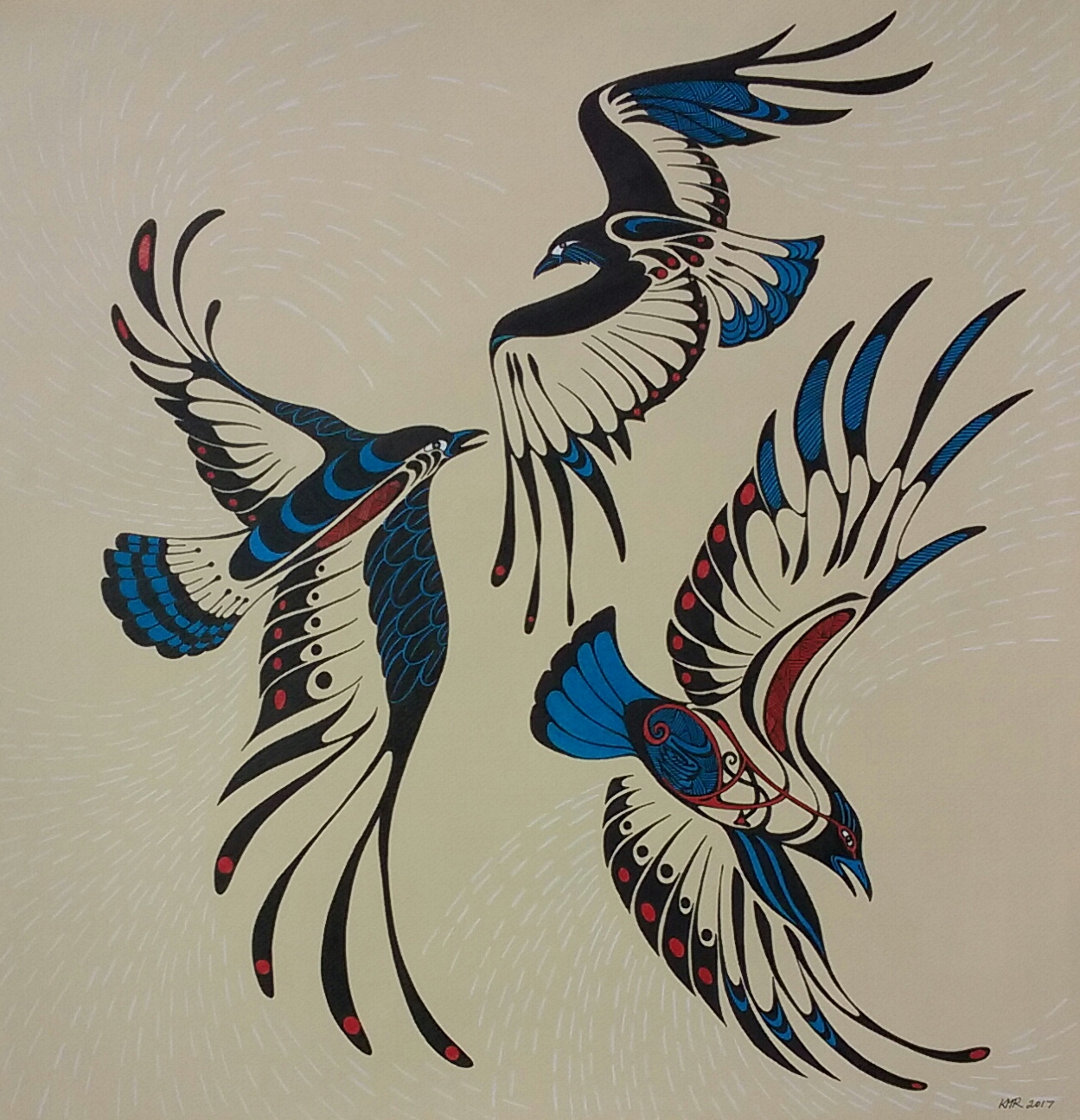 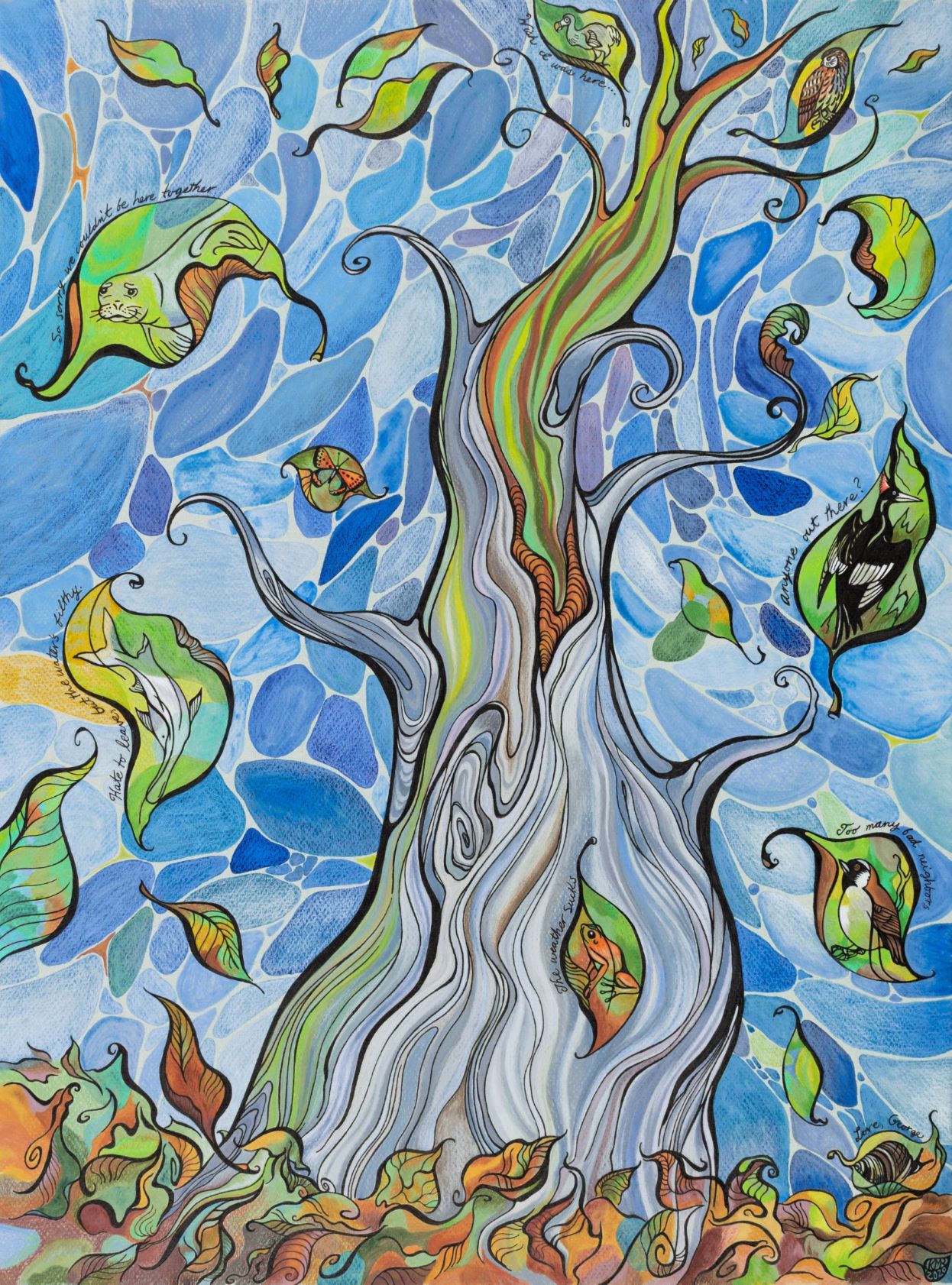 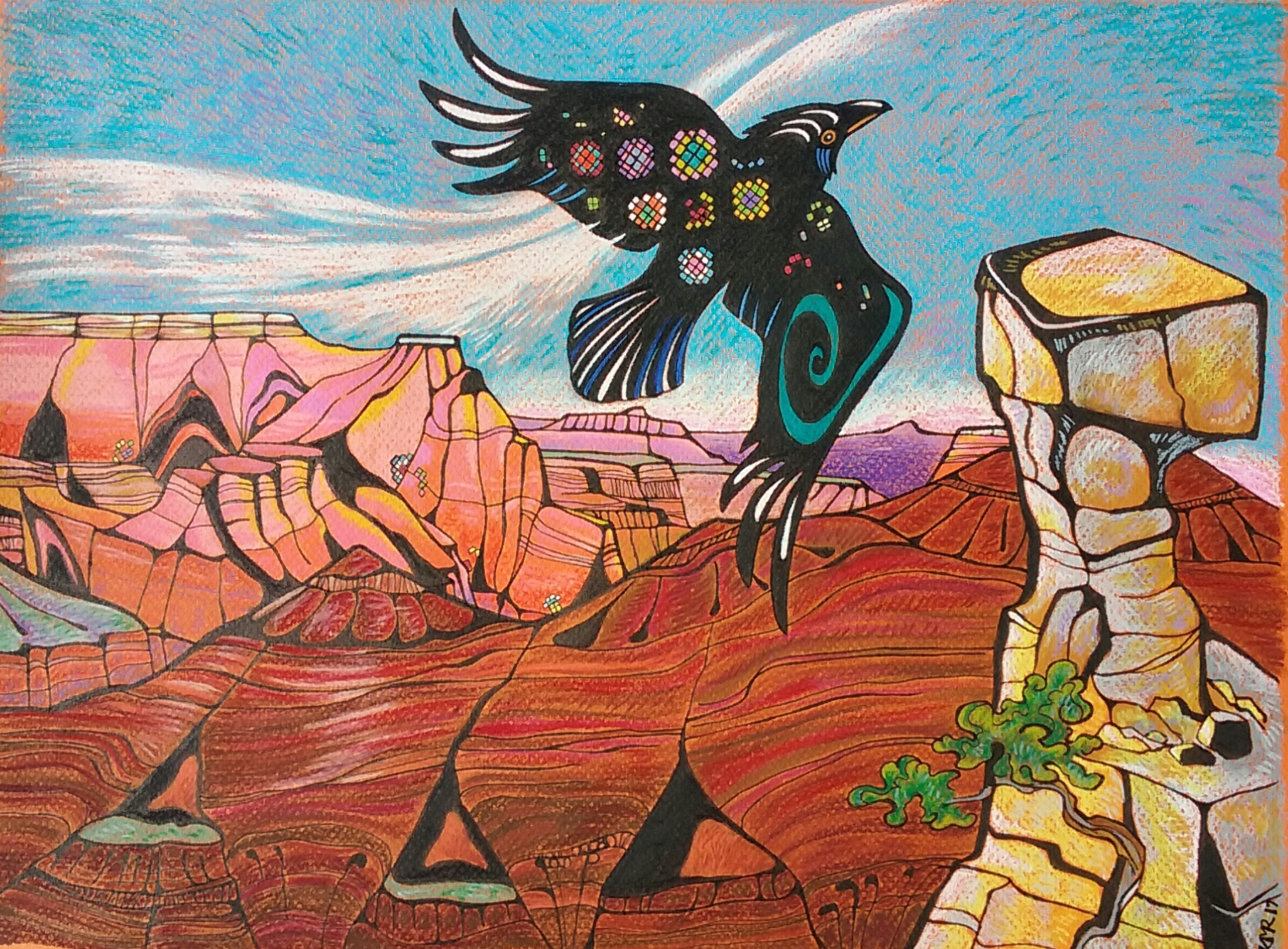