Bill Westmoreland’s career as a photographer and filmmaker has been focused mainly in the music, entertainment and beauty industry. He has directed music videos for Dave Grusin’s “West Side Story”, had his short films in film festivals in Turin, Italy, Toronto, Chicago and LA. Among the performers that he has photographed are Gavin DeGraw, Linda Lavin, Wynton Marsalis, Jane Monheit, Liza Minnelli, and Peter Nero. Bill photographed the makeup book, “Your Makeover” (Universe) by Morgen Schick, in 2000. He currently shoots videos and beauty for ARTIS makeup brushes. Bill has had a lifelong interest in painting and architecture. He creates abstract landscape paintings in the studio of the home he designed, for which he won Metropolitan Home Magazines prestigious ‘Home Design of the Year, in ’92. His paintings were featured in Art & Antiques magazine in ’04. His “Drive-by” series of photographs melds his paintings and photographs based on a horizon line theme. Bill received his MFA in Visual Art, emphasizing photography and filmmaking from Vermont College of Fine Arts in ’97. You can view Bill’s work at billwestmoreland.com. Bill currently resides in New York City and Lakewood, PA. 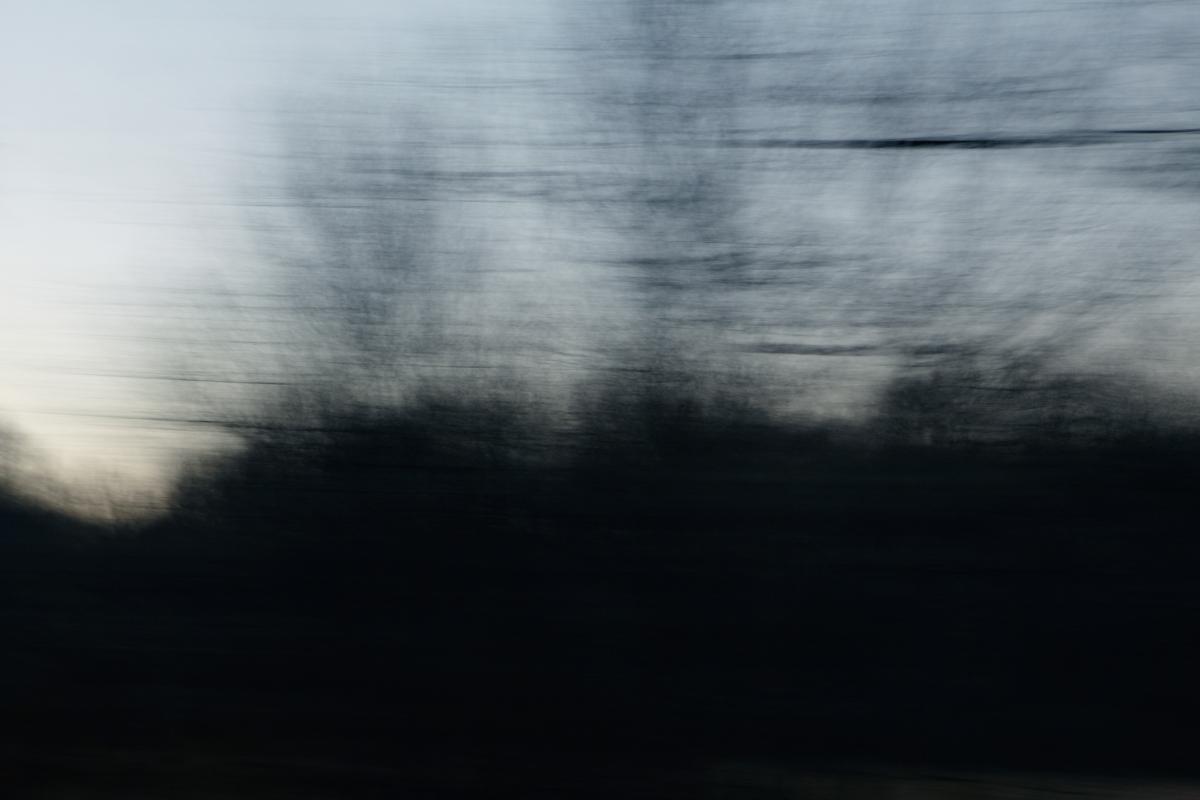 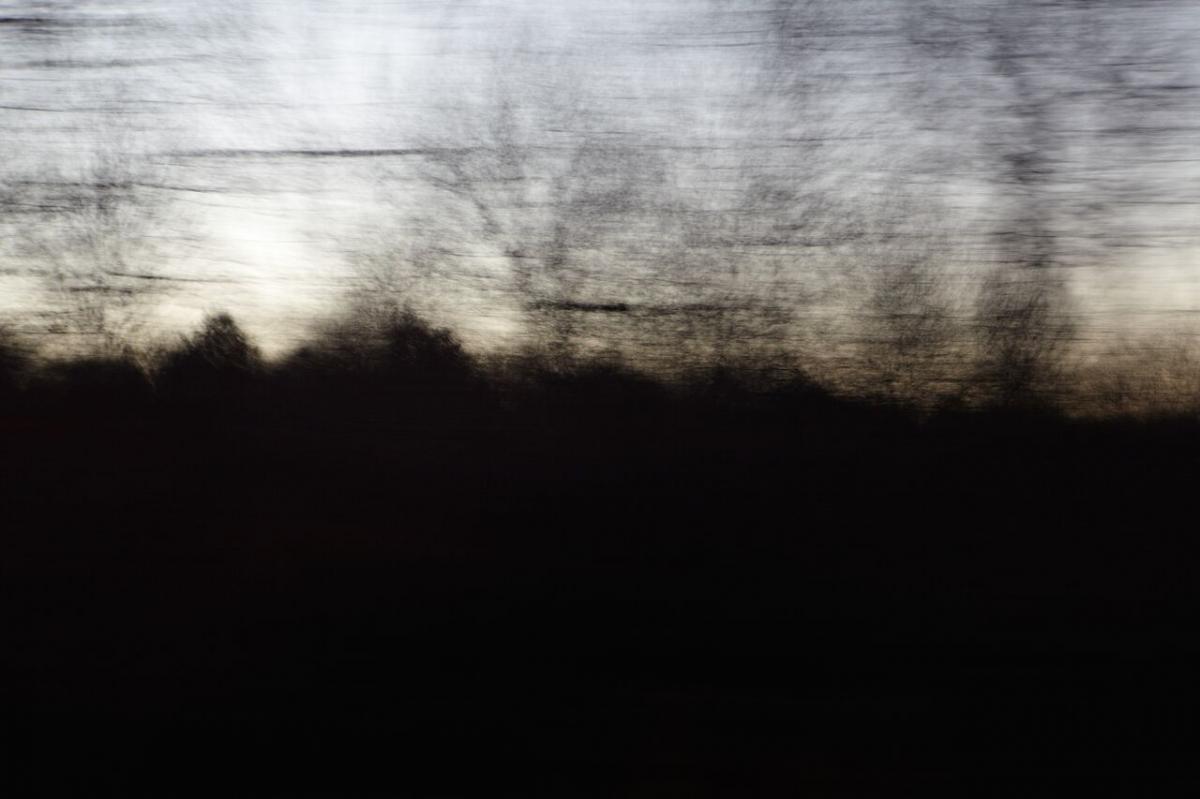 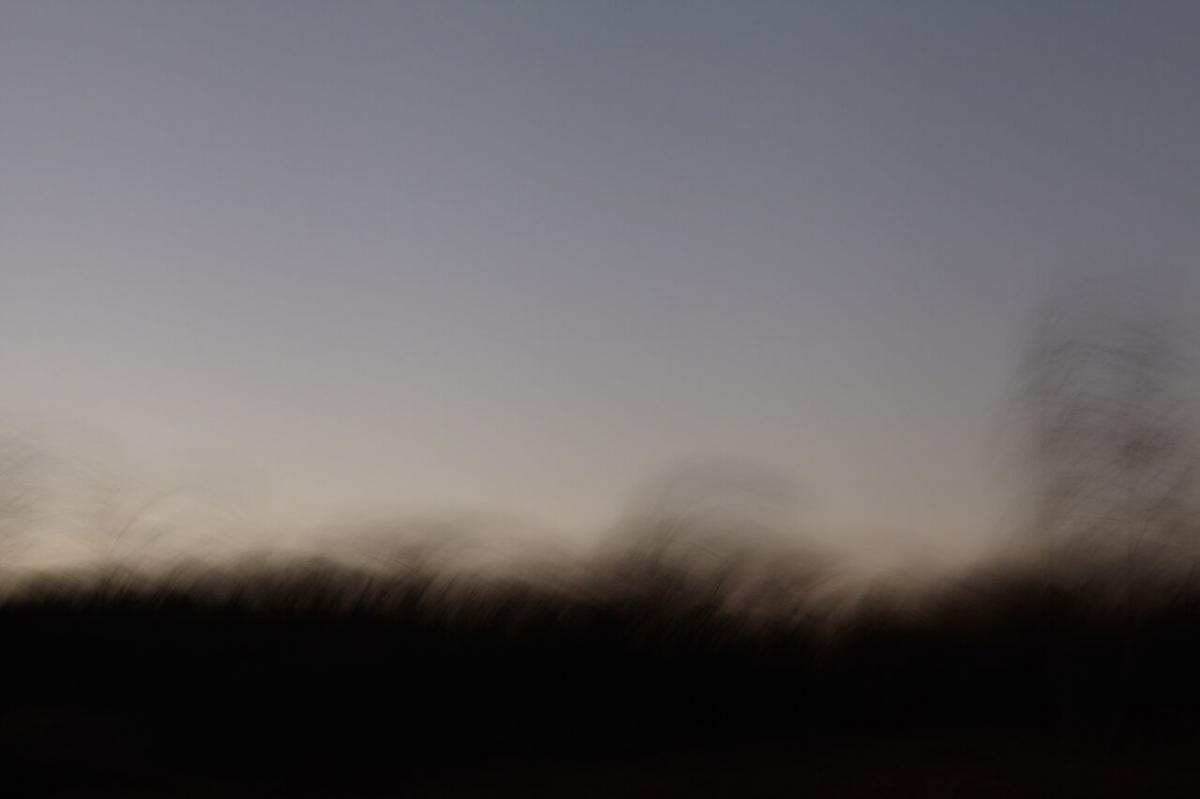 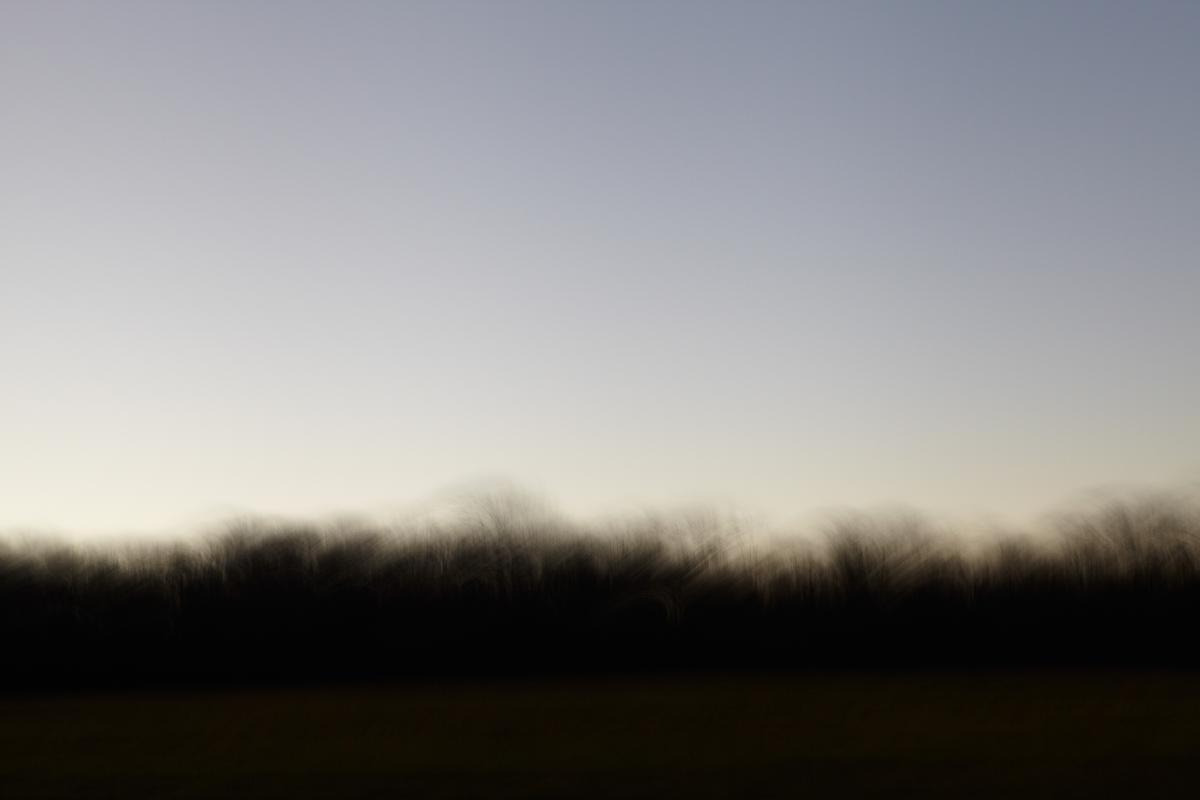 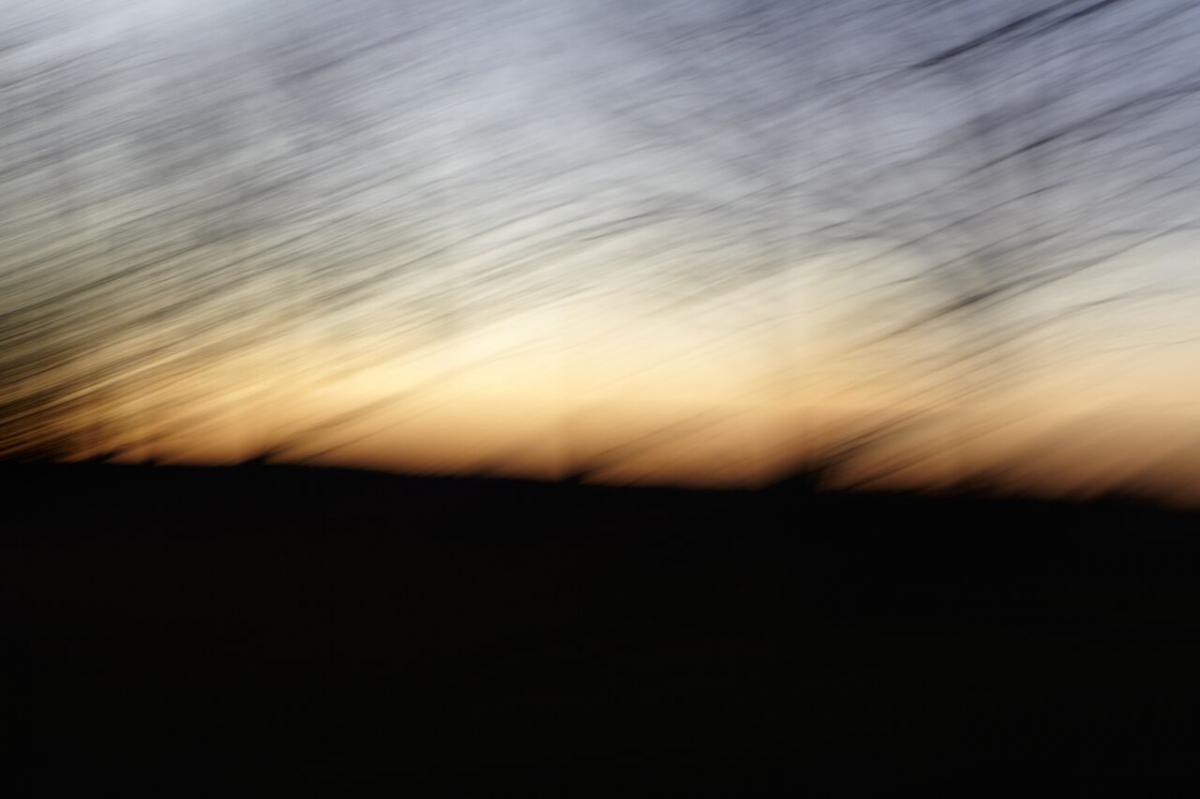 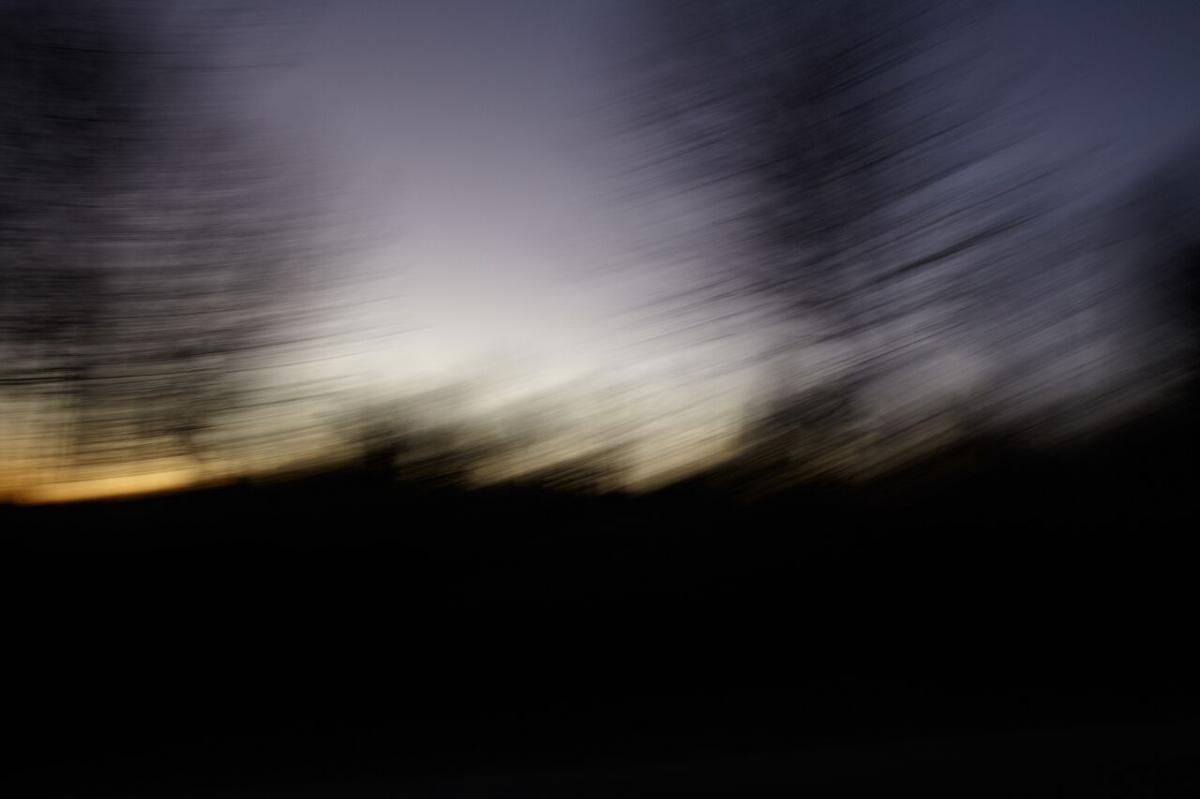 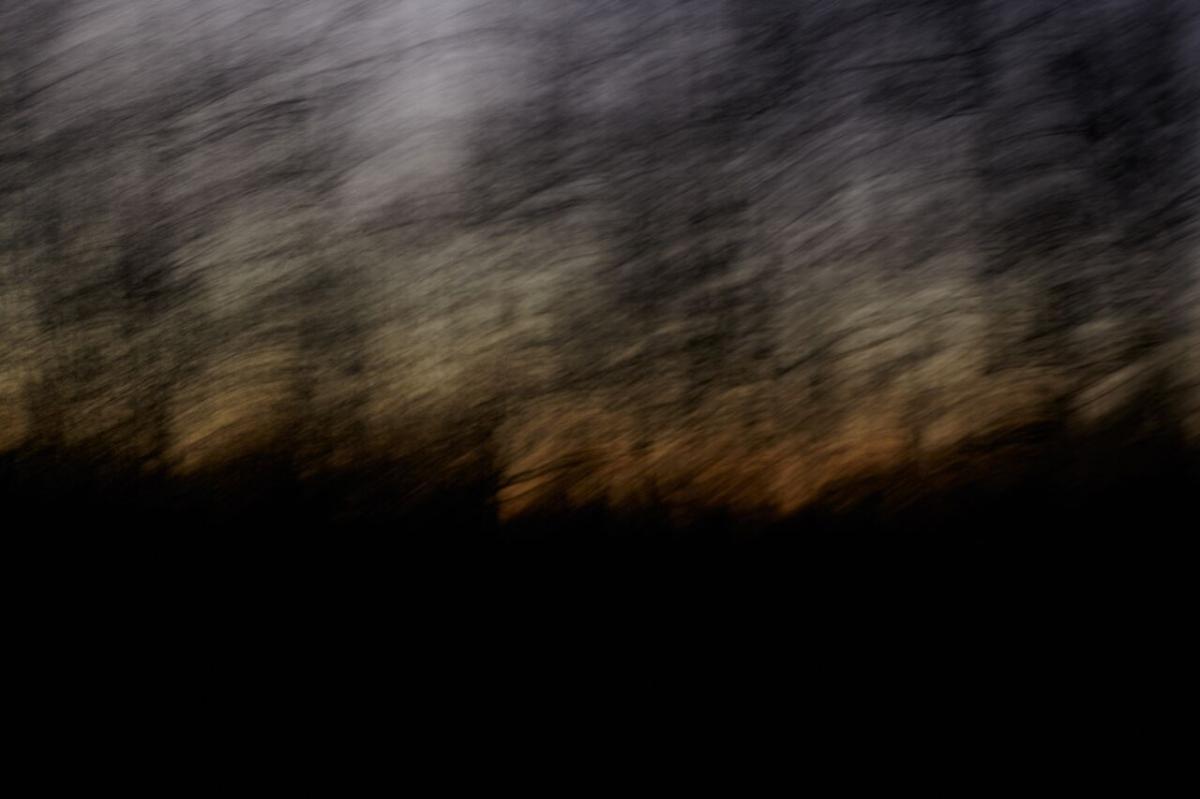 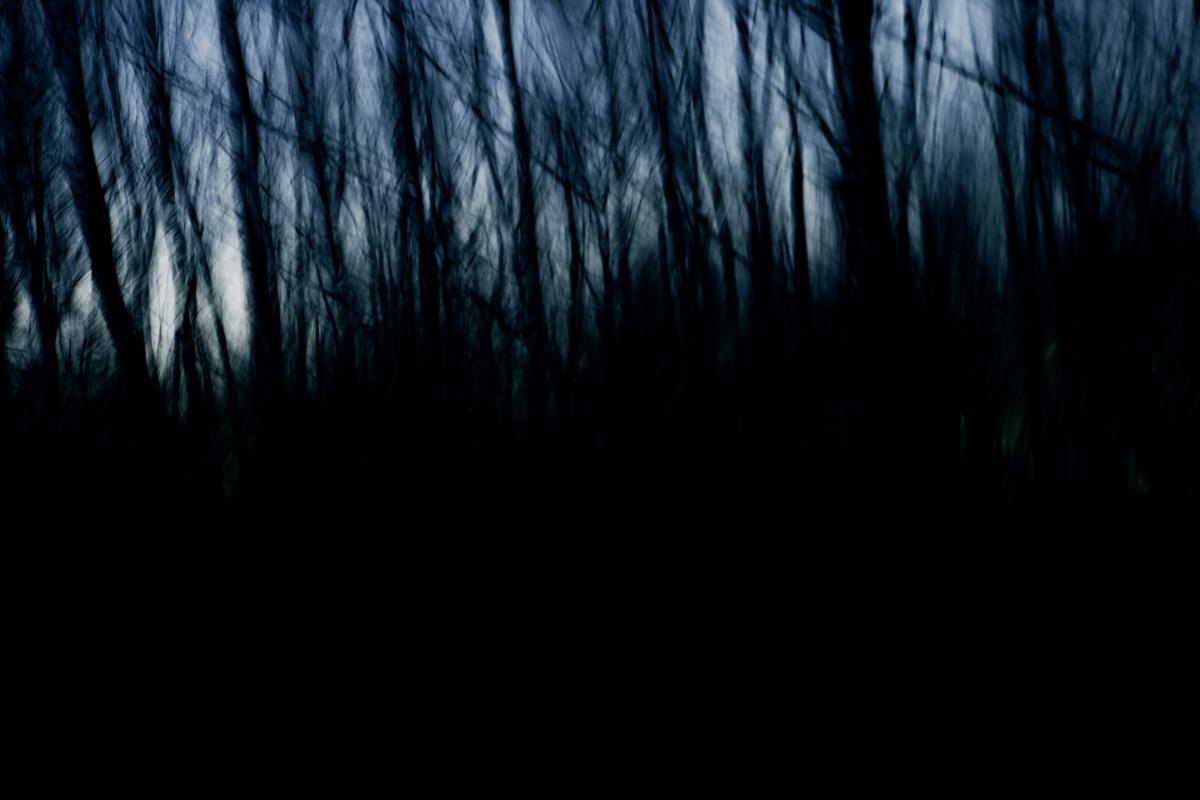 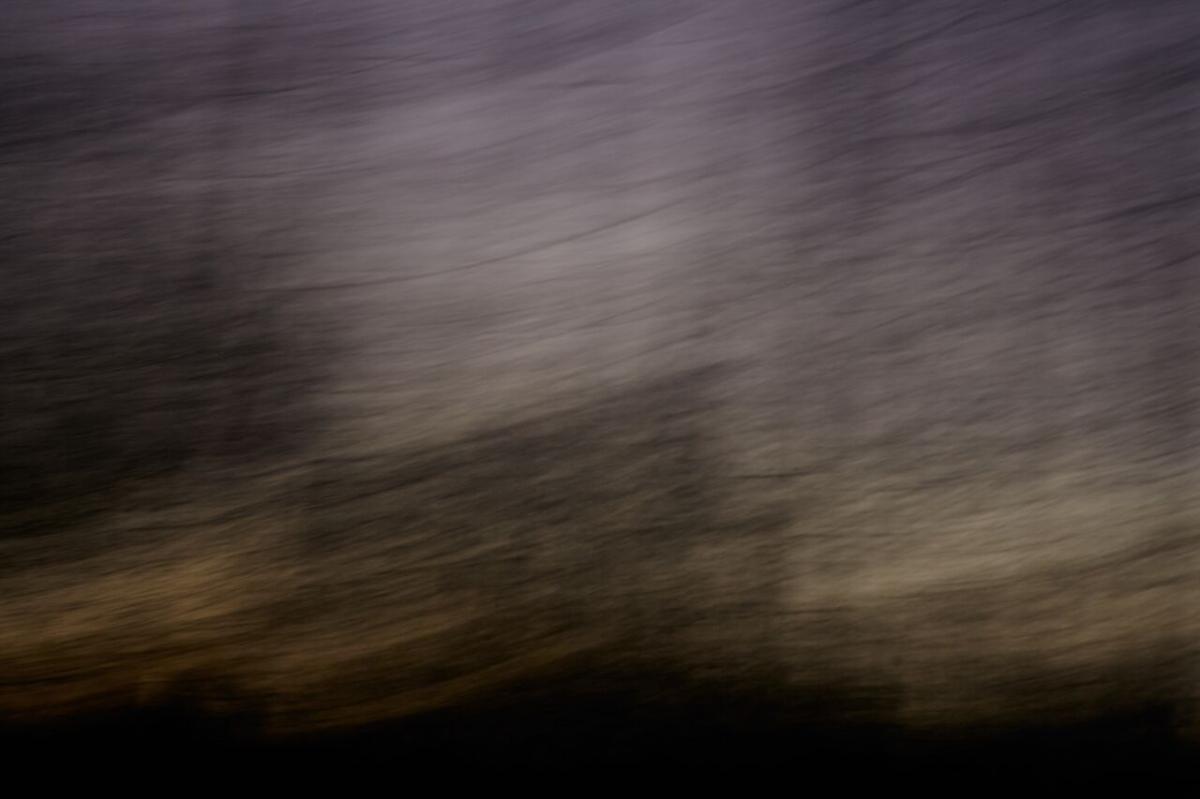 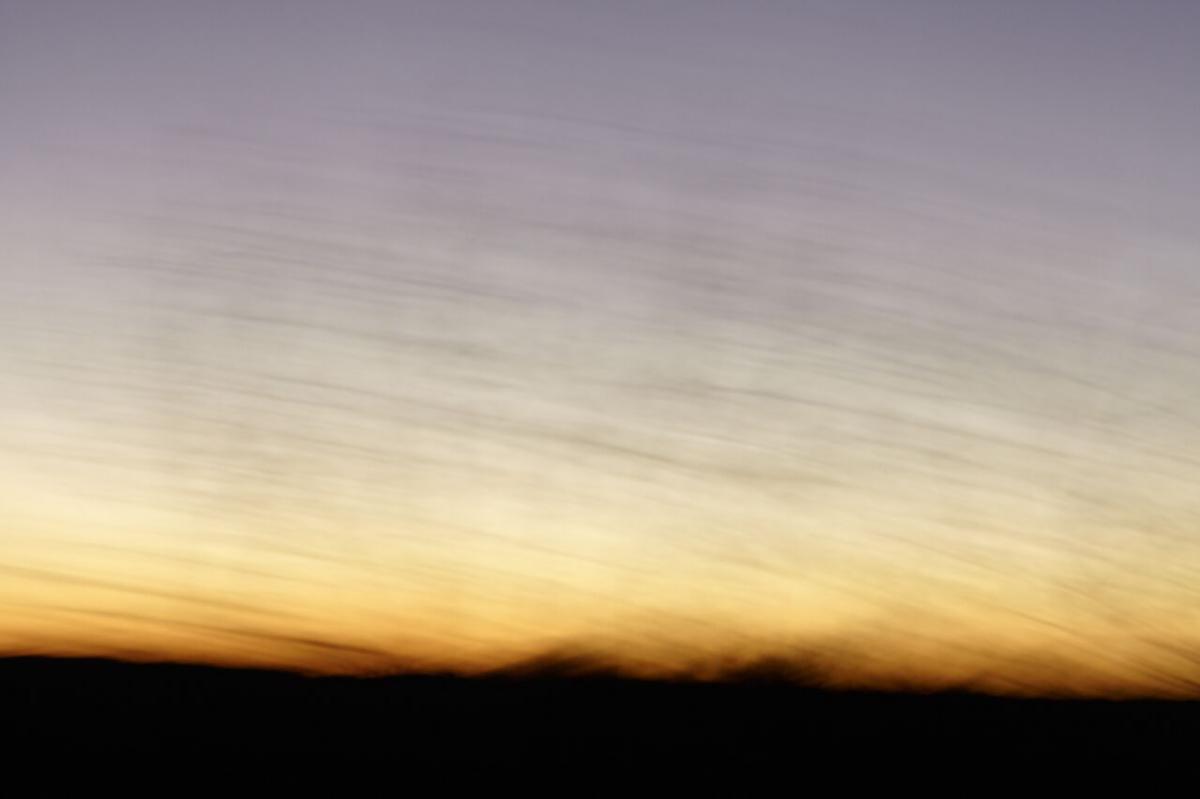 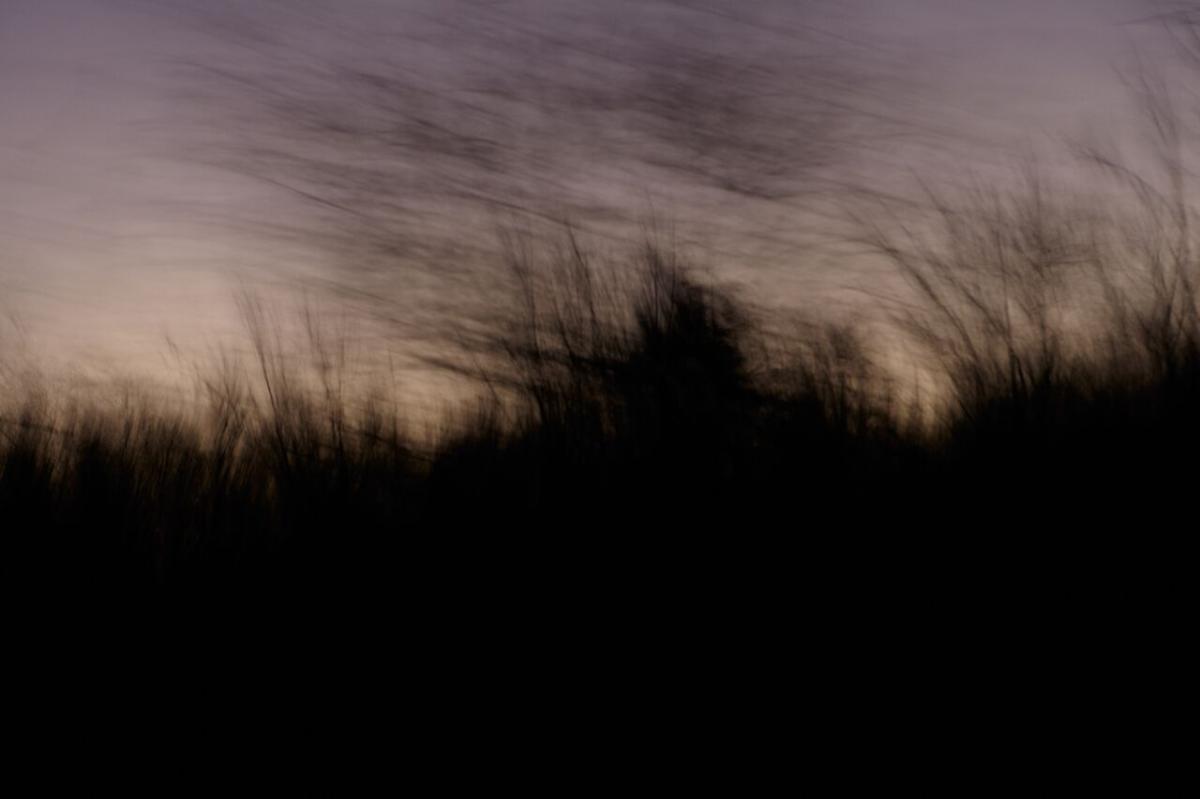 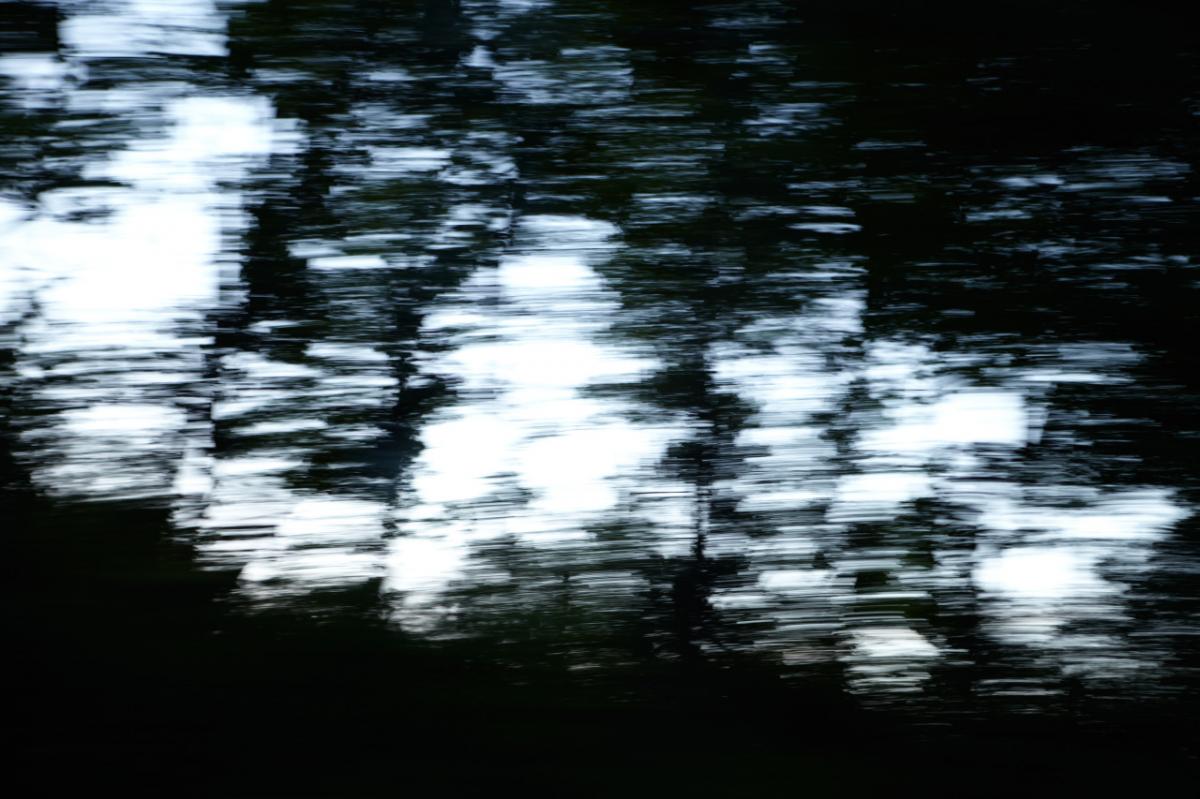 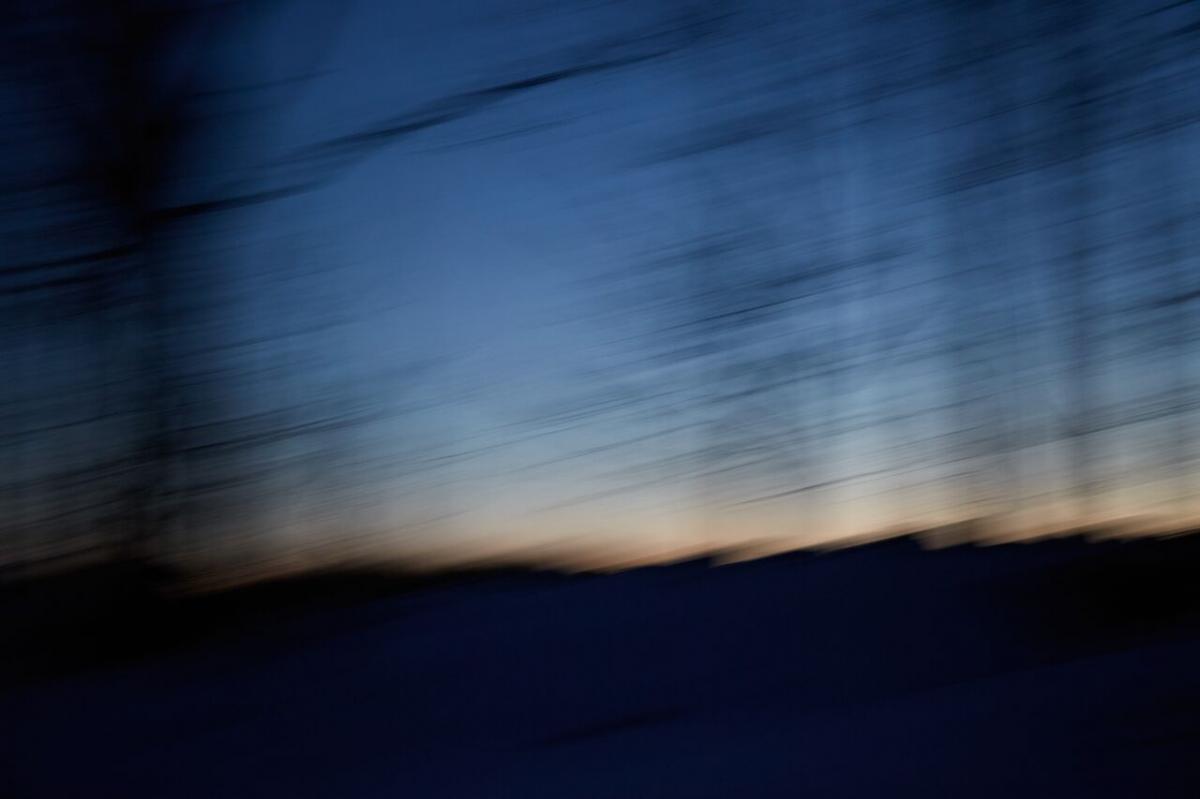 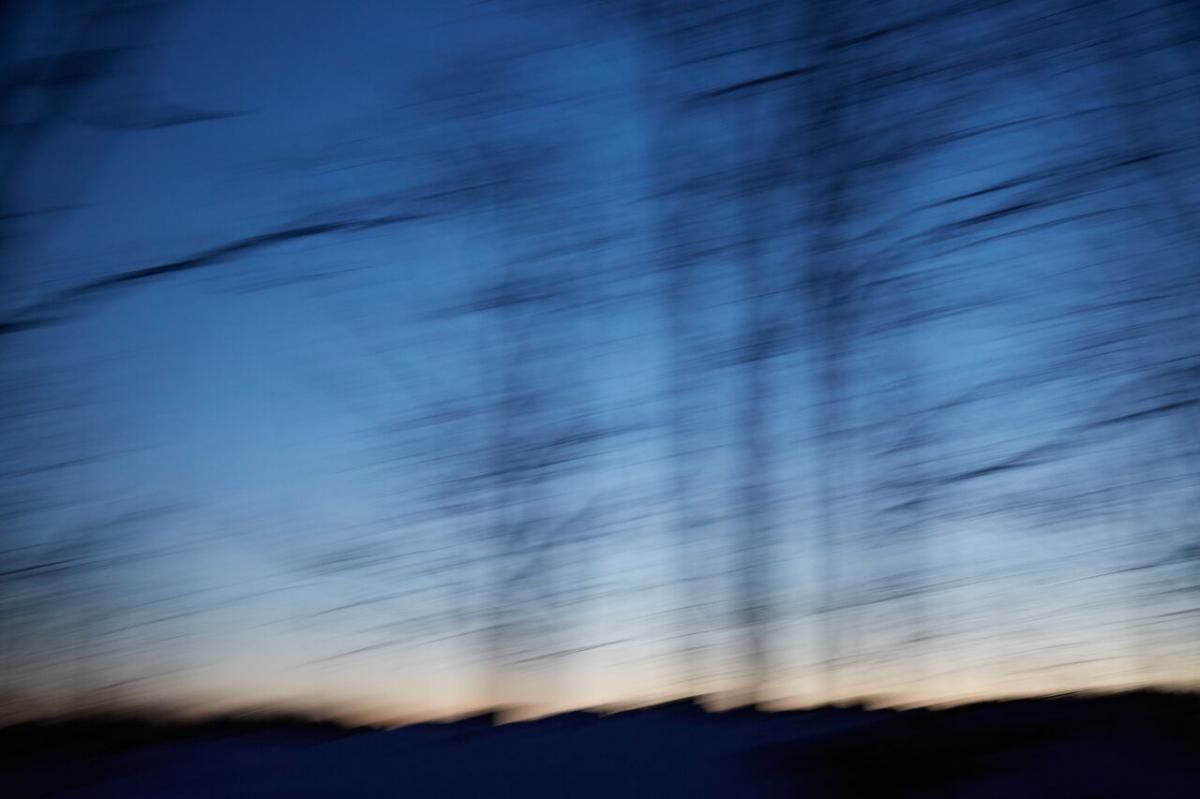 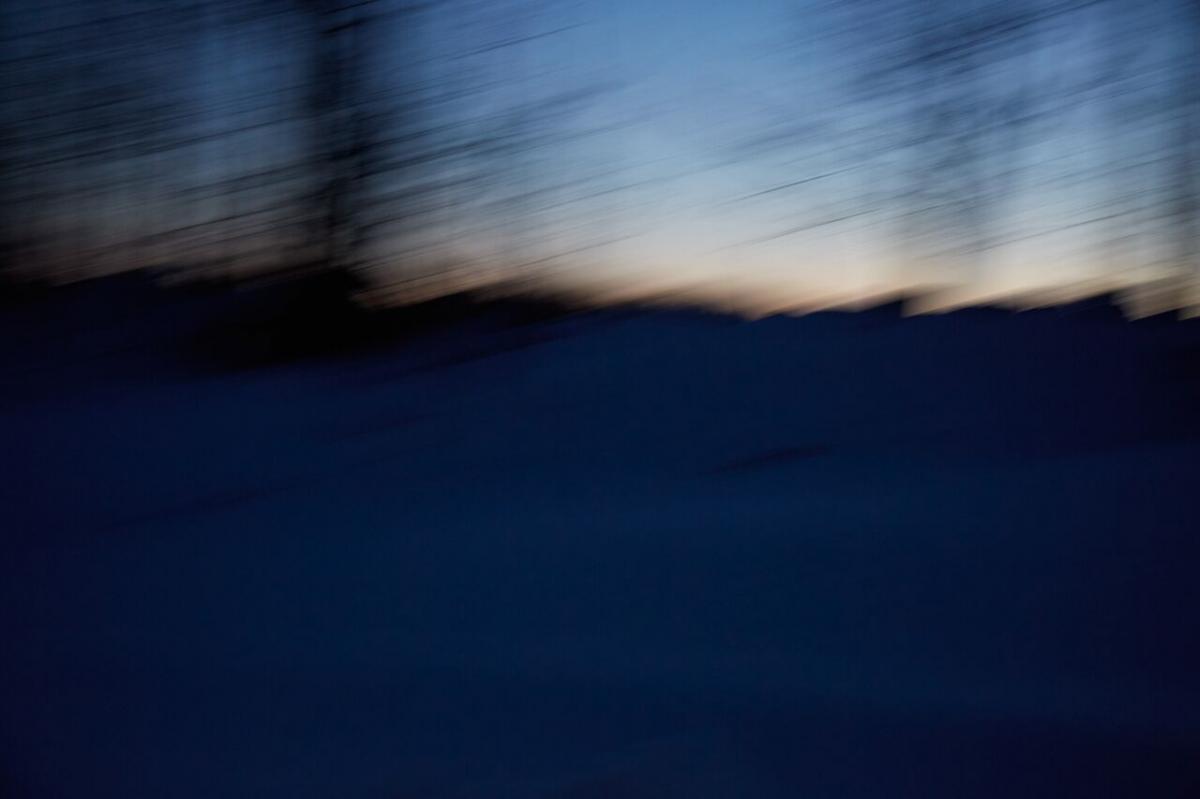 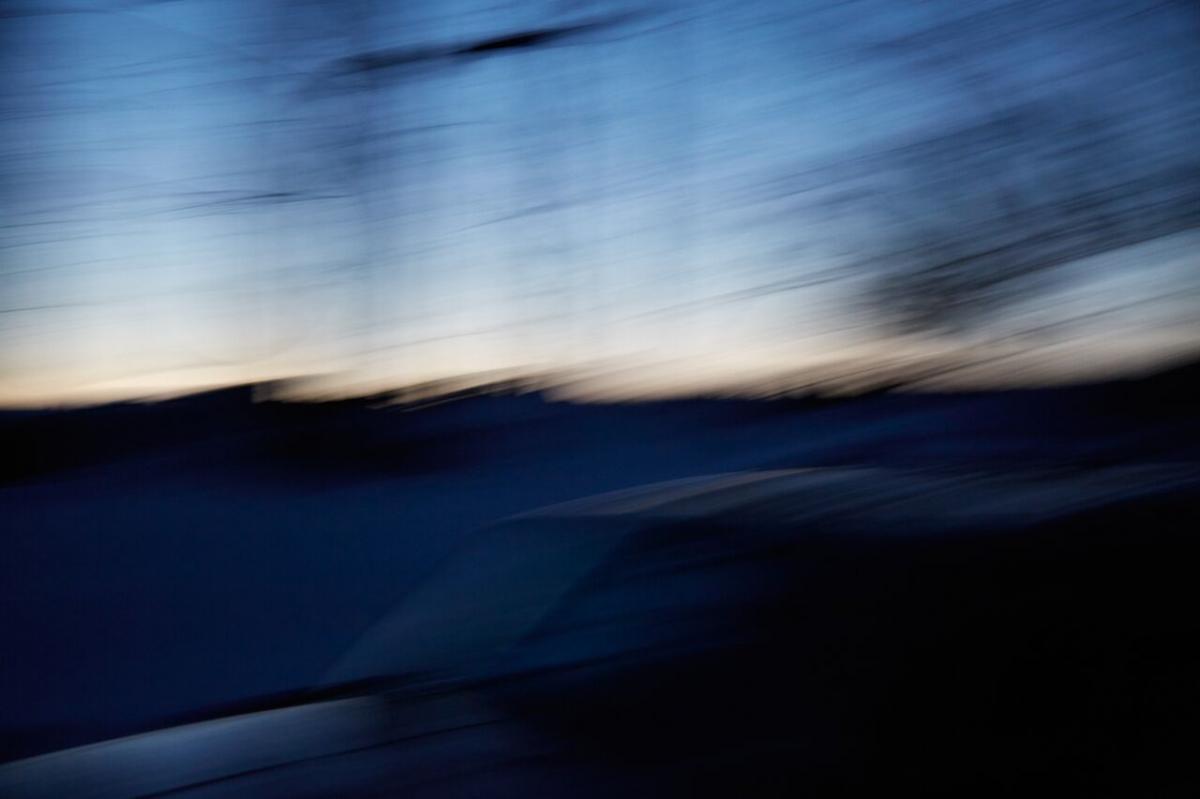 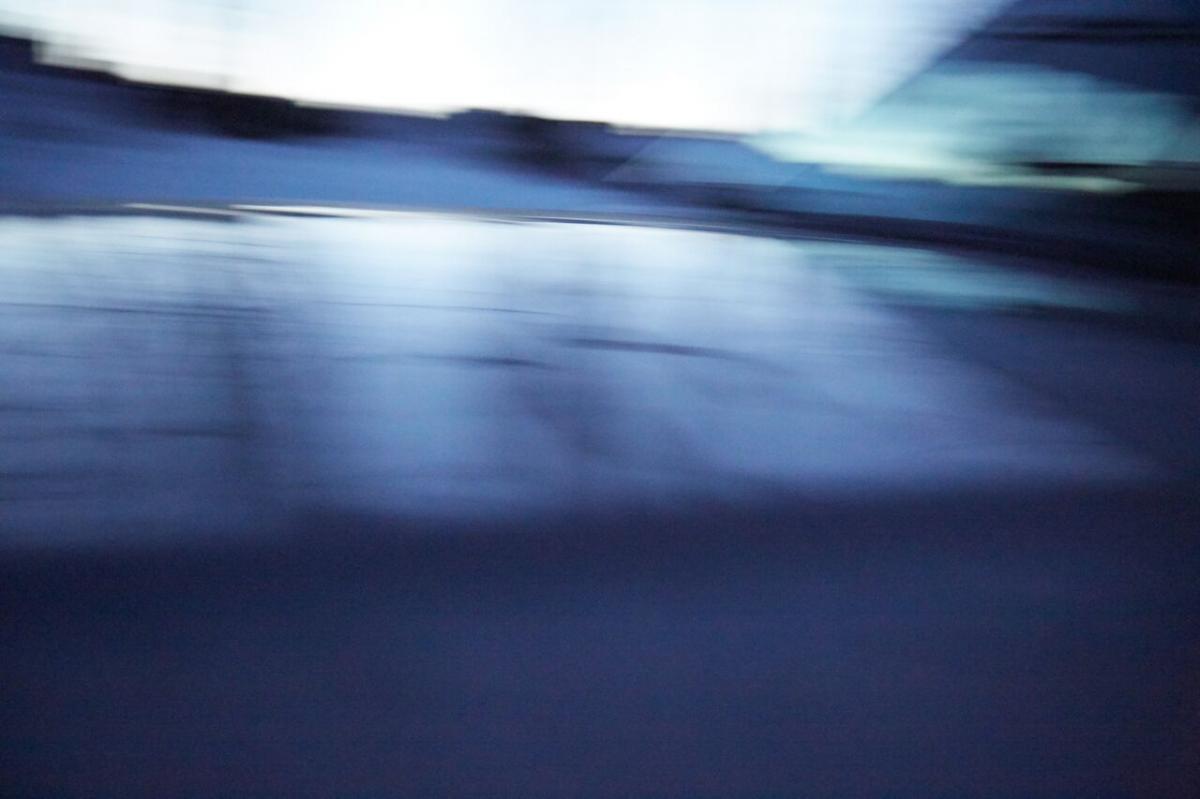 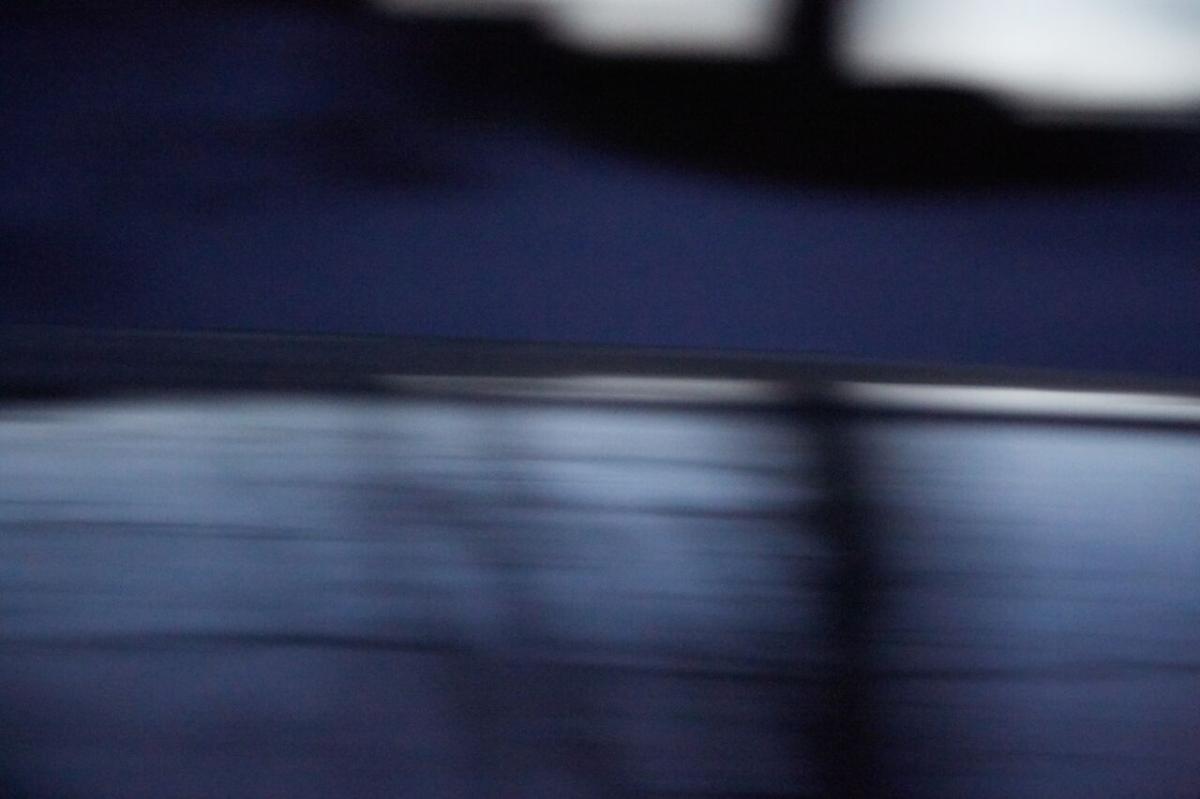 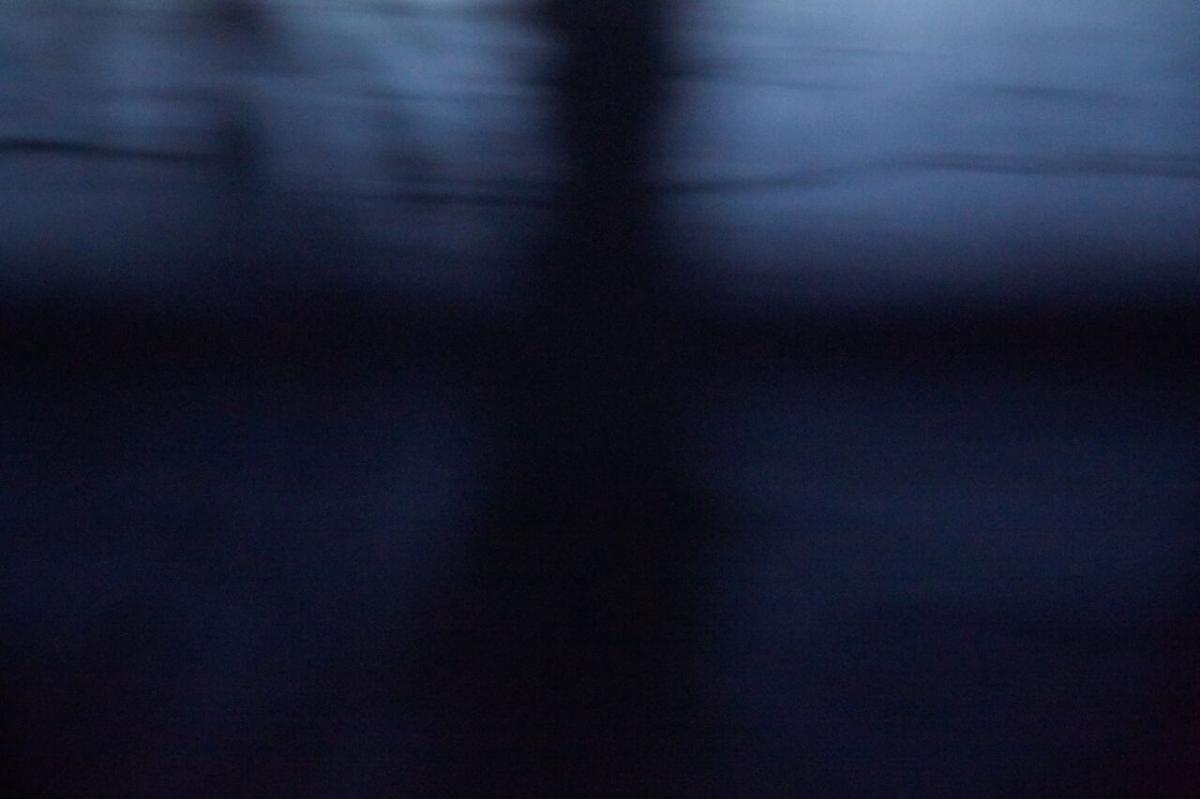 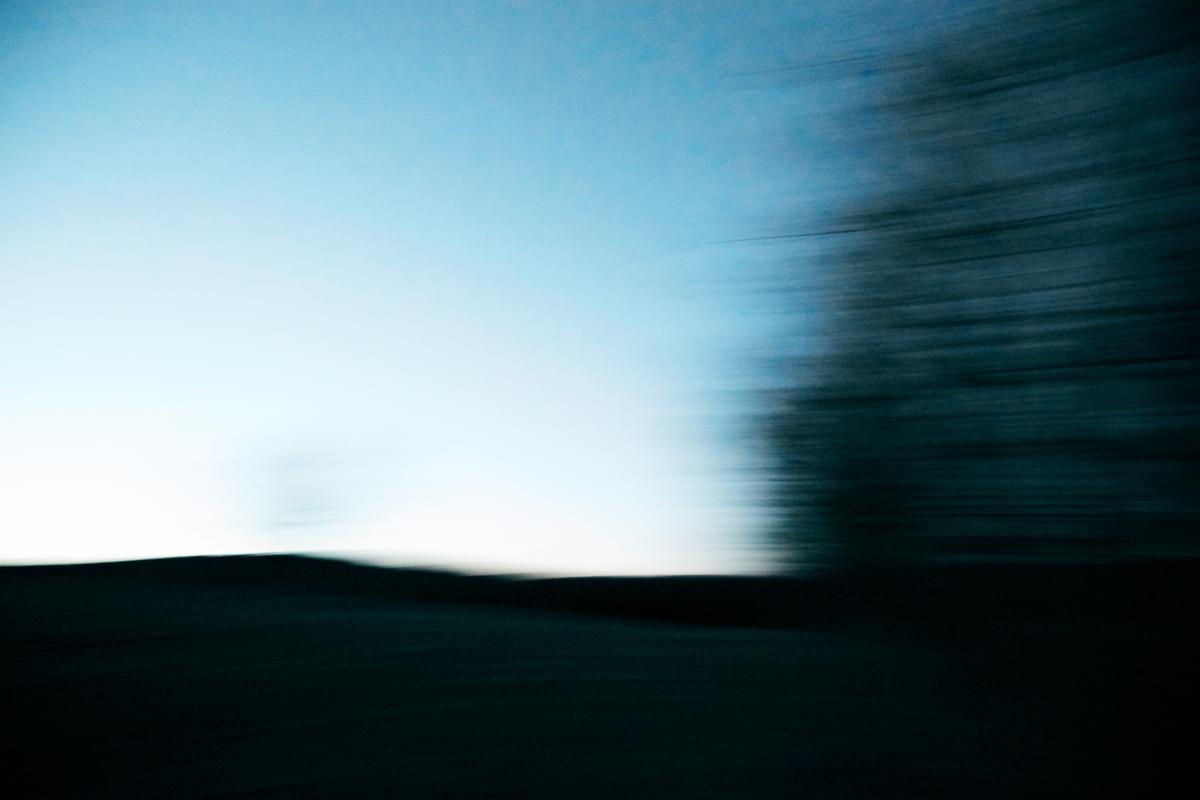 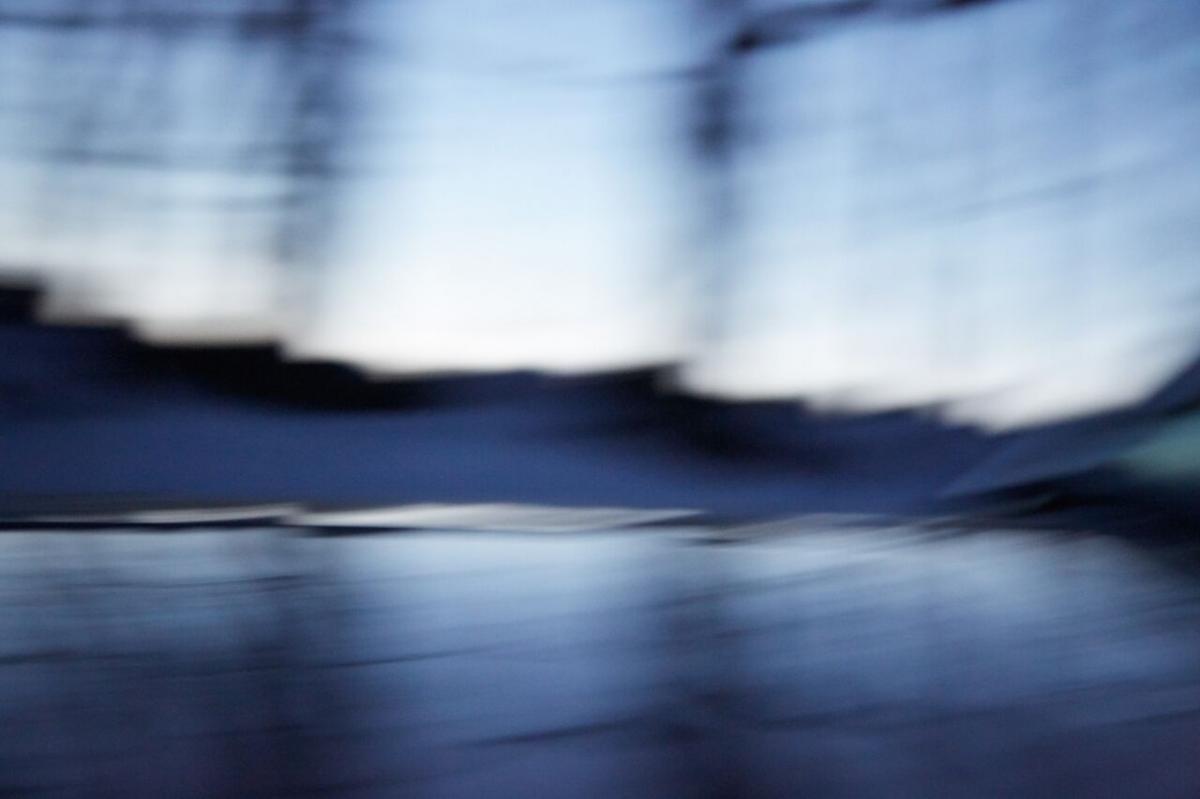 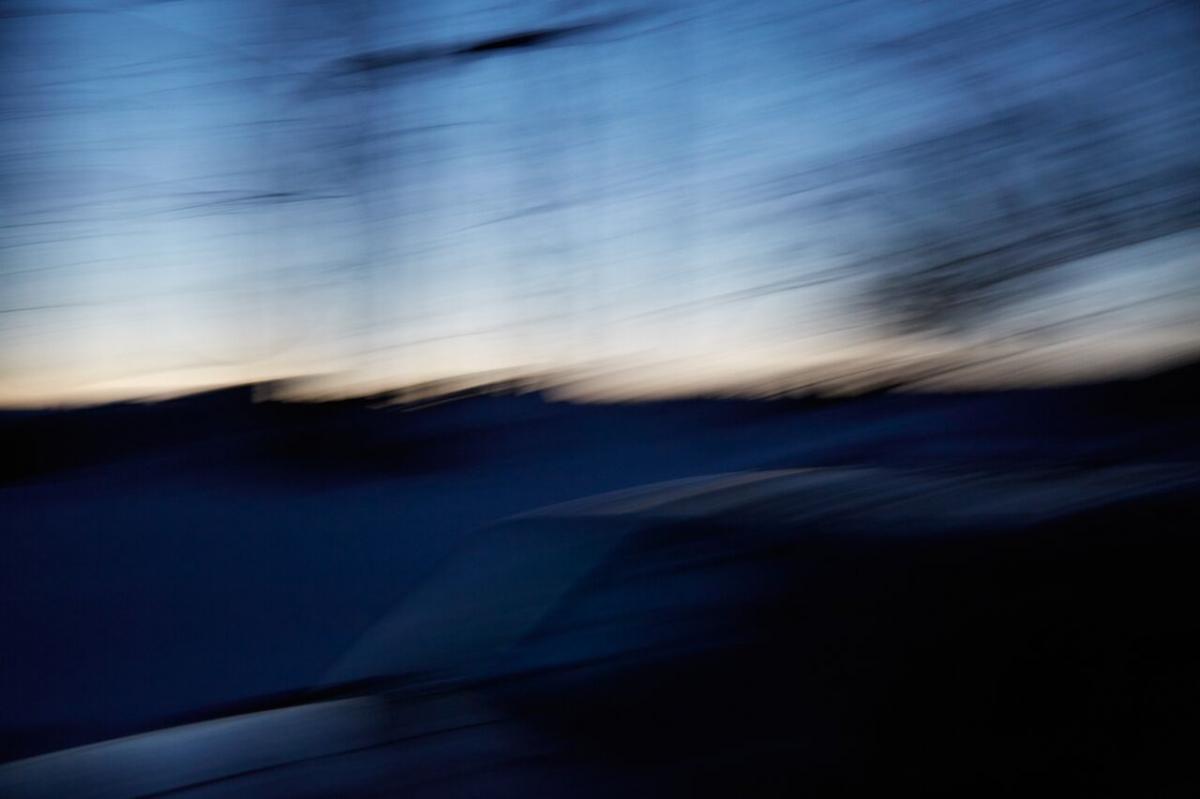